Conference ‘From Clients to Citizens? Citizenship in Democratising Indonesia’

What is the impact of Indonesia’s democratization process on everyday interactions between Indonesian citizens and power holders? Democratic reforms have led to a much livelier public sphere, freer and more active public debate and more intensive political participation. Yet democratization seems to have done little to end the predatory and clientelistic practices of political elites. The persistence of these practices and the ‘stalling’ of Indonesia’s democratization process cannot be attributed solely to institutional shortcomings or selfish behaviour of elites. Instead, there is an urgent need to study politics ‘from below’ by examining the character of citizenship in Indonesia.

Indonesian newspapers rarely discuss the challenges facing the country in terms of citizenship. Conversely, citizenship studies has also paid surprisingly little attention to the forms that democratic citizenship takes in a postcolonial country like Indonesia. As citizenship is generally studied in the context of a liberal, high-capacity welfare state, there has been relatively little attention paid to the forms of democratic citizenship in the context of a weaker institutionalized state and a predominantly clientelistic political system. As a result the analysis of state-citizen interaction in postcolonial states all too often takes a narrow form of identifying ‘absences’ or deviations of (idealized) western patterns of citizenship. In Indonesia the rights-claiming, autonomous and individualistic citizen – as celebrated in the general literature on citizenship – might be found, but a focus on this particular type of citizen is hindering a much-needed understanding of a more wider range of state-citizen interactions.

Instead, the everyday forms of state-citizen interactions observable in Indonesia can be used as an opportunity to re-conceptualize our interpretation of what citizenship is or should be. Ideas about the proper ‘civic’ behavior of citizens might be shaped by different emphases on, for example, individual vs. collective rights, rights vs. duties, as well as different conceptions of political legitimacy. We need to capture these different attachments to be able to understand the different forms that citizenship may take. What kinds of conceptions and practices of rights, reciprocity and representation are observable in Indonesia? How can we describe the impact of Indonesia’s democratic reforms on everyday interactions between citizens and the state? How do particular features of Indonesia’s history and political economy – e.g. its legal pluralism, weakly institutionalized state, relatively large informal economy and clientelistic political arena  – shape these emerging forms of citizenship?

With this objective this conference aims to bring together accounts of how citizenship is being practiced and perceived in Indonesia. In particular, this conference calls for papers on the everyday practices, values and attitudes that can be observed in the way citizens deal with state institutions and authorities. Papers may discuss the historical evolution of citizen rights as well as a wide range of everyday citizenship struggles involving, for example, the way people engage in land conflicts, arrange access to welfare or public services or claim recognition of ethnic identities or religious values.

Panels will be organised at the least around the following themes:

This conference has grown out of the research program ‘From Clients to Citizens? Emerging Citizenship in Indonesia’, a research collaboration between Universitas Gadjah Mada (fakultas Ilmu Budaya and FISIP), KITLV, Leiden University and the University of Amsterdam funded by the Dutch Academy of Sciences (KNAW) and the Indonesian Ministry of Education (DIKTI).

Information for paper presenters
Paper submission is closed. Selected presenters are already notified and are expected to submit full papers by 15 November. Papers and presentations should be in English. The best papers presented at the conference will be selected for inclusion in a peer-reviewed volume on Citizenship in Indonesia. Accommodation will be provided for paper presenters. Professor Engin Isin holds a Chair in Citizenship and is Professor of Politics in Politics and International Studies (POLIS) at the Faculty of Social Sciences, The Open University. He has published widely on the politics of citizenship involving various sites, scales and subjects. From Cities Without Citizens (1992) to Being Political (2002) and Acts of Citizenship (2008) his concern has been to document historically how citizenship has been contested by its ‘others’ (strangers, outsiders, aliens) and how their claims to rights has constituted them as responsible subjects. His latest book Citizens Without Frontiers elaborating on the themes of his Inaugural Lecture is just published. His current research projects include Oecumene: Citizenship after Orientalism and Enacting European Citizenship (ENACT). Prof. Isin is the co-chief editor of Citizenship Studies. An overview of his research and publications can be found on his website. 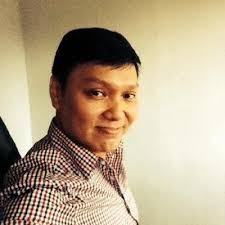 Surya Tjandra is a labour activist-turned academic, who was associated with the Legal Aid Institute (LBH) Jakarta for many years, and is now involved in a labour service NGO, the Trade Union Rights Centre. He lectures in labour law at Atma Jaya Catholic University, Jakarta. In 2016 he defended his PhD at Leiden University entitled Labour Law and Development in Indonesia. This book discusses the political economy of the labour law reform in Indonesia after the Reformation. He has organised civil society campaigns on the implementation of Indonesia’s social security law, and recently came close to being selected as one of the commissioners of Indonesia’s Anti Corruption Commission, KPK.

He has presented papers on Indonesian labour law and trade unions issues nationally and internationally, and has been working closely with the Friedrich Ebert Stiftung and the DGB Bildungswerk. He has also published several books including “Kompilasi Putusan Pengadilan Hubungan Industrial Terseleksi: 2006-2007” (2008), the first compilation of the newly estalished Industrial Relations Courts’ decisions in Indonesia, and “Makin Terang Bagi Kami: Belajar Hukum Perburuhan” (2006), which provides an alternative socio-legal approach on the labour law studies in Indonesia.

The conference will take place at Universitas Gadjah Mada, Yogyakarta, Indonesia. You can find all the venues in the programme overview.

Registration for this conference is closed.
The maximum number of participants has been reached. 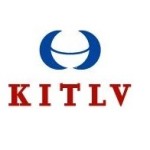 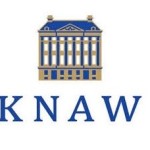 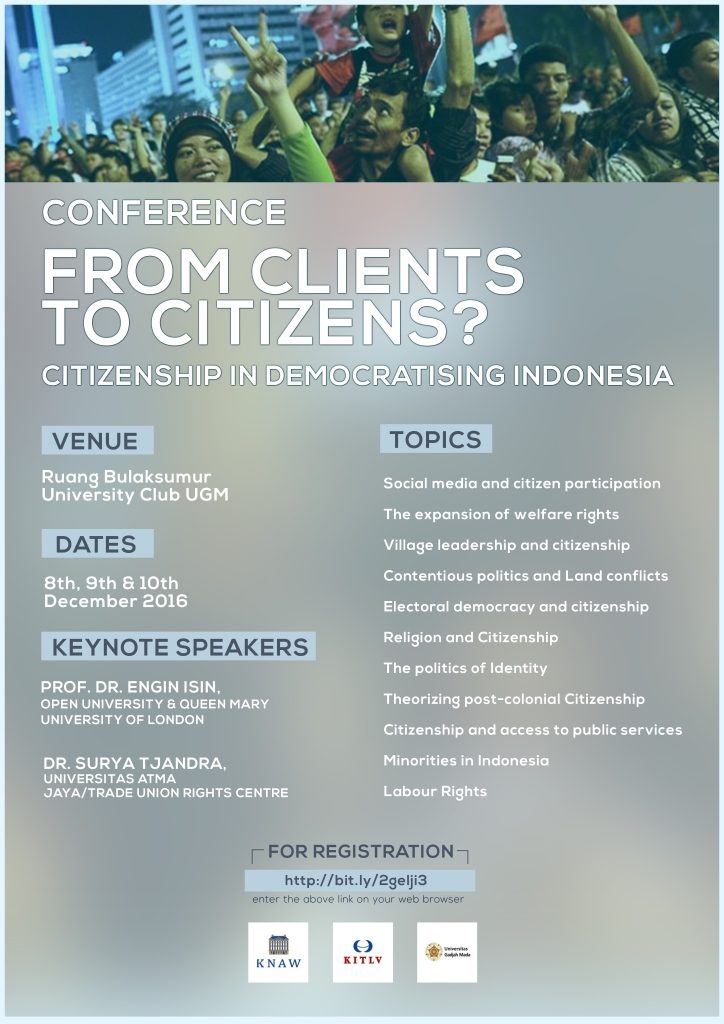