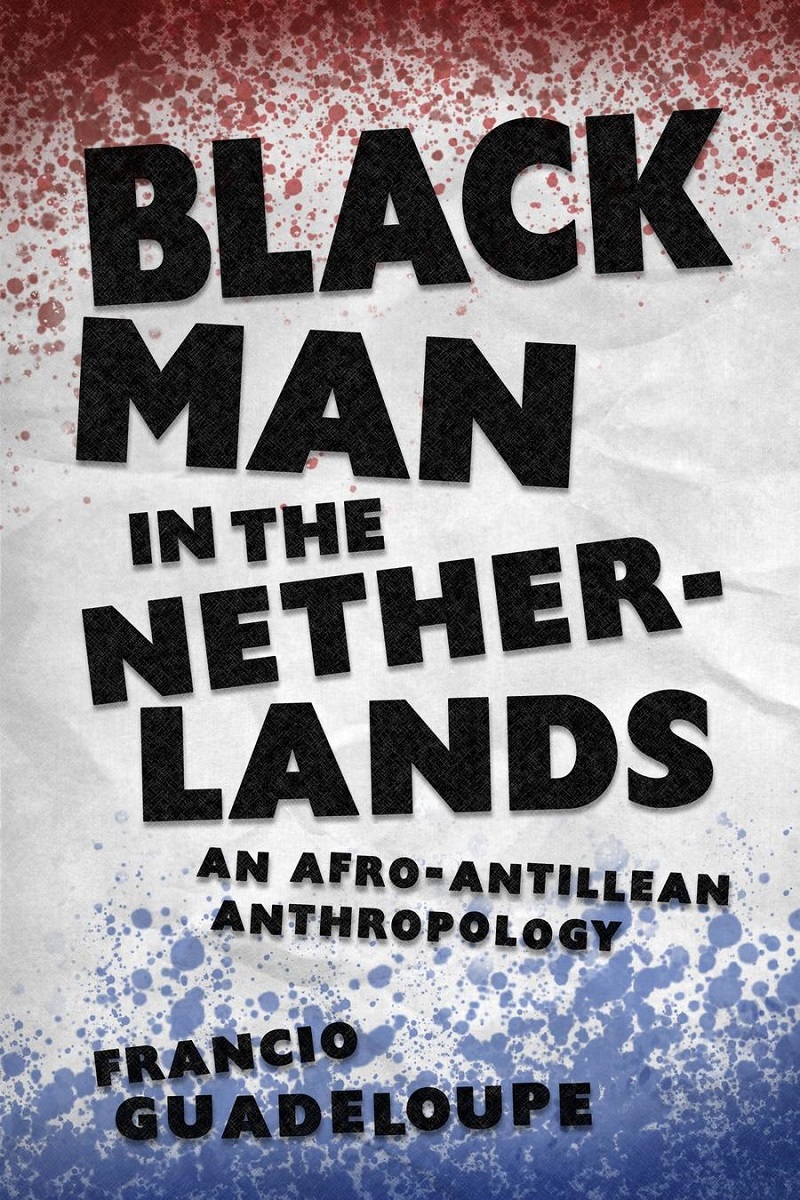 On the occasion of the publication of Francio Guadeloupe’s new book Black Man in the Netherlands: an Afro-Antillean Anthropology, various scholars studying Dutch realities of racism, the afterlife of colonialism, conviviality and urban popular culture join the author in conversation.

Simultaneously memoir and astute exploration, Black Man in the Netherlands charts Francio Guadeloupe’s coming of age and adulthood in a Dutch world and movingly makes a global contribution to the understanding of anti-Black racism. Guadeloupe identifies the intersections among urban popular culture, racism, and multiculturalism in youth culture in the Netherlands and the wider Dutch Kingdom. He probes the degrees to which traditional ethnic division collapses before a rising Dutch polyethnicity. What comes to light, given the ethnic multiplicity that Afro-Antilleans live, is their extraordinarily successful work in forging an anti-racist Dutch identity via urban popular culture. This alternative way of being Dutch welcomes the Black experience as global and increasingly local Black artists find fame and even idolization.

Speakers
During this salon, scholars Alex van Stipriaan, Amade M’Charek and Guno Jones will reflect on the book from their disciplinary perspective and discuss its contents with the author. With music by Kesia Smit. Moderation: Khadija al Mourabit.

Programme
Read more about the programme on the website of SPUI25. This event will also be live-streamed.

Organization
SPUI25 in cooperation with KITLV and the Faculty of Social and Behavioral Sciences, University of Amsterdam.

SPUI25, KITLV, Faculty of Social and Behavioral Sciences/University of Amsterdam