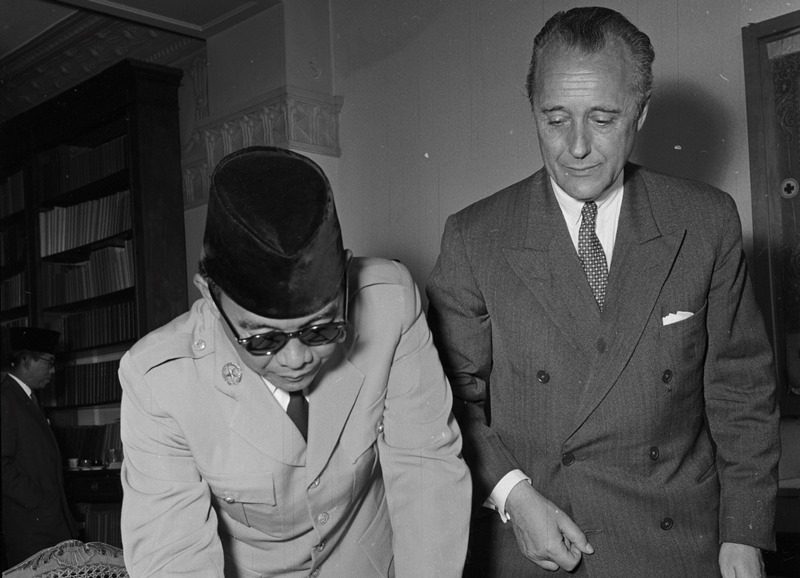 Abstract
It is widely accepted among scholars that empires framed their colonial wars as “police actions” or “emergencies” in order to evade international interference, even though the International Committee of the Red Cross (ICRC) had been invited in the 1940s to make groundbreaking visits to Indonesia and Indochina while anti-colonial struggles were reaching their climax. This historical puzzle suggests that traditional theories of law and empire highlighting the former’s role in legalizing colonial practices at the expense of the subaltern are in need of critical inquiry. This paper uncovers why imperial powers invited the ICRC; how anti-colonial actors used it as a means to elevate their international status; and how the ICRC responded while reimagining notions of law, empire, neutrality, and race during this violent period. These encounters finally enabled the creation of the first binding post-1945 international law that sought to break with the imperial powers’ absolute sovereignty in their domestic affairs.

Speaker
Dr. Boyd van Dijk teaches at the War Studies Department of King’s College London. His research interests include the history and theory of international law, empire, genocide, and internationalism. He is currently preparing a manuscript recovering the origins of the Geneva Conventions of 1949, the most important rules ever formulated for armed conflict. In 2013, he published a monograph on the history of KL Herzogenbusch and its neighbors.