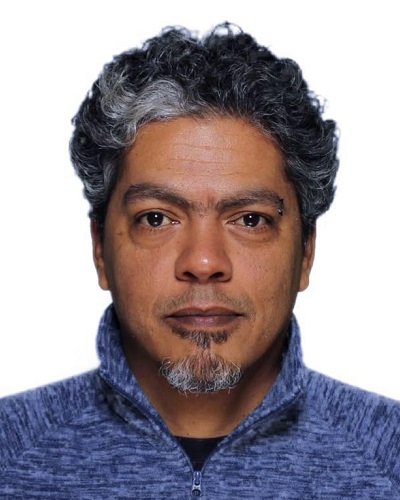 During the past 18 years, Jaime Pagán-Jiménez has sought to create and strengthen public, scientific, and governmental awareness of the Puerto Rican and Caribbean archaeological heritage. He has devoted much of his recent time in designing a new disciplinary approach (“paleoethnoecology”) that seeks to link the knowledge gained about ancient agroecological systems in the Caribbean to the development of modern agroecological strategies and solutions in order to address fundamental food security problems that historically have affected the region.

In this regard, Pagán-Jiménez has been recently appointed as Researcher in paleoethnobotany by Island(er)s at the Helm project, an ambitious interdisciplinary research program financed by NWO in the Dutch Caribbean that brings together researchers and society partners aimed at combine technical, traditional, and contemporary knowledge practices to co-create sustainable and inclusive strategies for social adaptation to increasingly dangerous climatic challenges in the region. In this project, Pagán-Jiménez has started to put in practice the aforementioned disciplinary approach.

From 2012 to the present, Pagán-Jiménez has been Senior Researcher in paleoethnobotany and archaeology at the INPC-Ecuador, the Faculty of Archaeology (Nexus 1492-ERC synergy grant, Leiden University), and Cultural Heritage and Plantscape Research (Netherlands). His main research interests are centered in Neotropical paleoethnobotany, Neotropical archaeology, and the sociopolitical dynamics lying behind archaeology and anthropology’s disciplinary praxis. On these research areas, Pagán-Jiménez have published over 50 papers and book chapters, and also 3 books.

Island(er)s at the Helm: Co-creating sustainable and inclusive solutions for social adaptation to climate challenges in the (Dutch) CaribbeanImagining Paradise: Tourism, Media and Visual Culture in the Caribbean