Bringing politics back in: Flooding and climate adaptation  in Indonesia 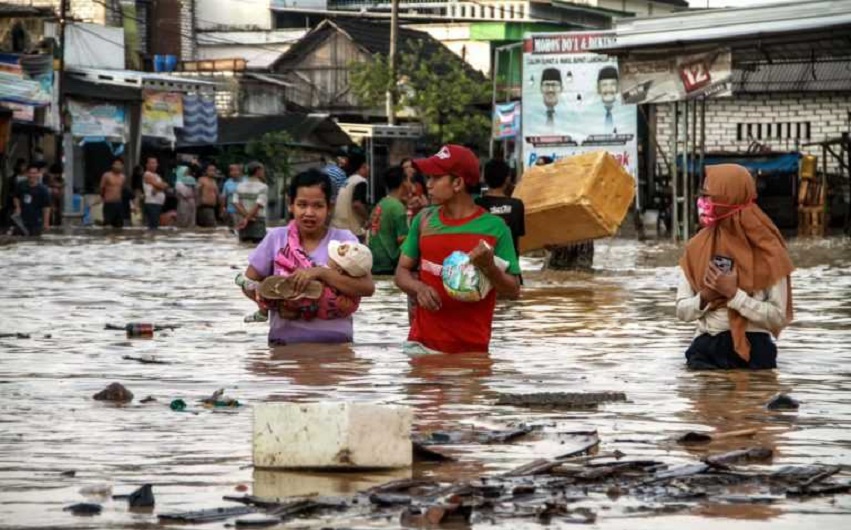 Indonesia is experiencing severe problems with climate-related disasters in line with the current global situation. Hydro-meteorological disaster is the most common type of disaster in Indonesia in the last two decades, and flooding is the main feature. Therefore, flooding control is a crucial climate change adaptation agenda for Indonesia. Government has conducted various flood management policies with emphasis on high-cost technical intervention. They implemented interventions through physical infrastructure that are commonly used as a technical strategy of flood control. However, the result is varied in terms of success across the regions. Despite the similar technical intervention, the outcome could be different. Some regions show impressive progress, but many remain stagnated. It leads to a question, what explains the varied level of success of Indonesian cities in dealing with flooding?

As an anthropogenic disaster, flooding is not merely caused by natural factors but also human actions. Flooding entangles natural causes with broader social phenomena such as political inequality and power relation. Meanwhile, most of the local-global studies on flooding rely on technocratic explanation. With using sub-national comparison design in four Indonesian cities, this study finds perspective that offers an alternative for the mainstream, primarily ‘technocratic’ approaches to flooding control and climate adaptation as well in Indonesia, which tends to neglect power dimension and social dynamics. This study seeks to contribute to the scholarly debate on flooding and climate adaptation as well in Indonesia, Southeast Asia and beyond.