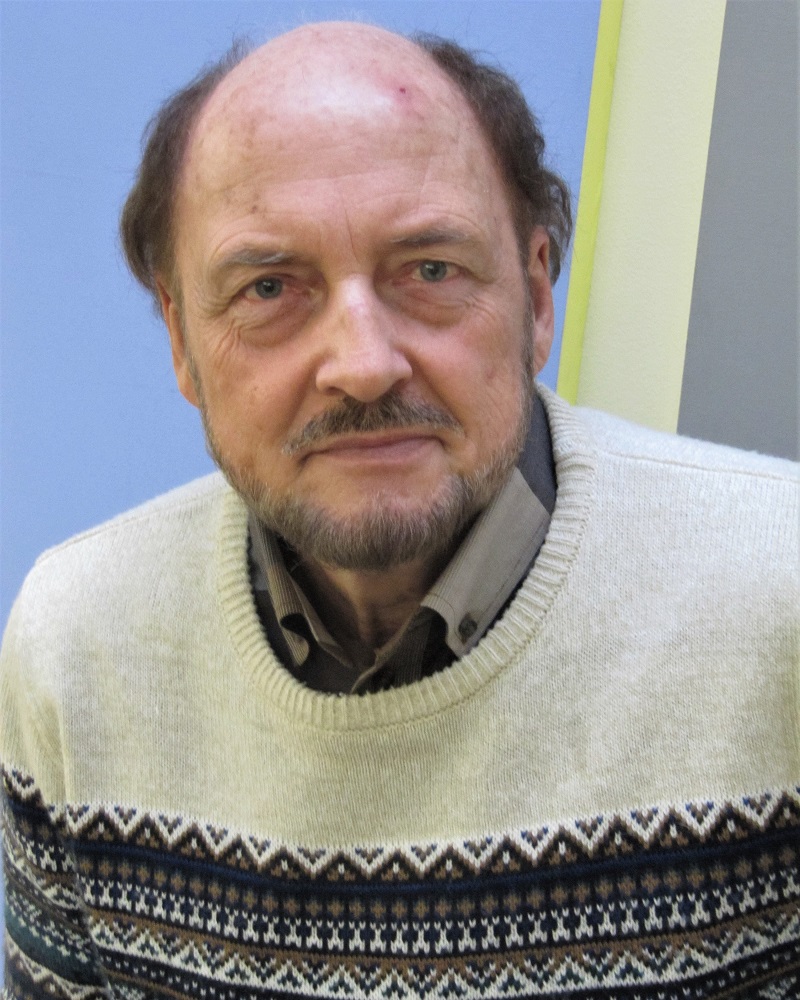 Andrzej T. Antczak is Associate Professor in Caribbean Archaeology at the Faculty of Archaeology, Leiden University. He studied anthropology in Poznań (UAM Poland) and in Caracas (UCV, Venezuela), and received PhD from UCL (Great Britain), in 1999. Between 2013 and 2019, he was a senior researcher in the project NEXUS1492.

During the last decades and together with Marlena Antczak, he has conducted archaeological research on most of the islands of the Venezuelan Caribbean (Venezuelan Island Archaeology Project). Beyond these, he has carried out research on small islands off the coast of Martinique and on the island of Bonaire. He has also extensively studied Venezuelan archaeological collections held at several museums in the Americas and in Europe. His research interests include indigenous ontologies, zooarchaeology, deep-time perspective of early-colonial ‘encounters’, postcolonial thought, and community archaeology.

As senior researcher in the CaribTRAILS project, he focuses on the interdisciplinary deep-time perspective of early-colonial interactions in the Southeastern Caribbean, foregrounding indigenous agency, its disentanglements, transformations and legacies.