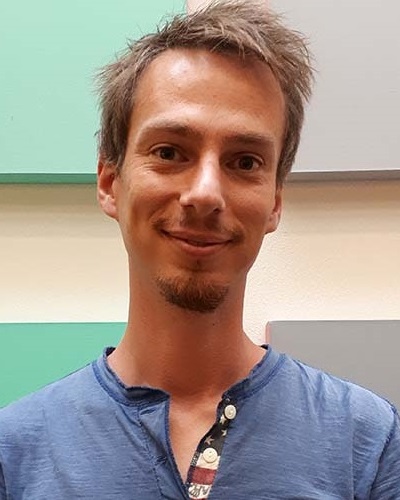 Gerhard de Kok is a researcher and economic and maritime historian at KITLV. Starting August 1, he will be conducting a study on the economic ties of Rotterdam with former Dutch colonies throughout the early modern and modern eras. He is especially interested in the flows of people, goods and capital between Rotterdam and the colonies and the effects of these flows on urban development.