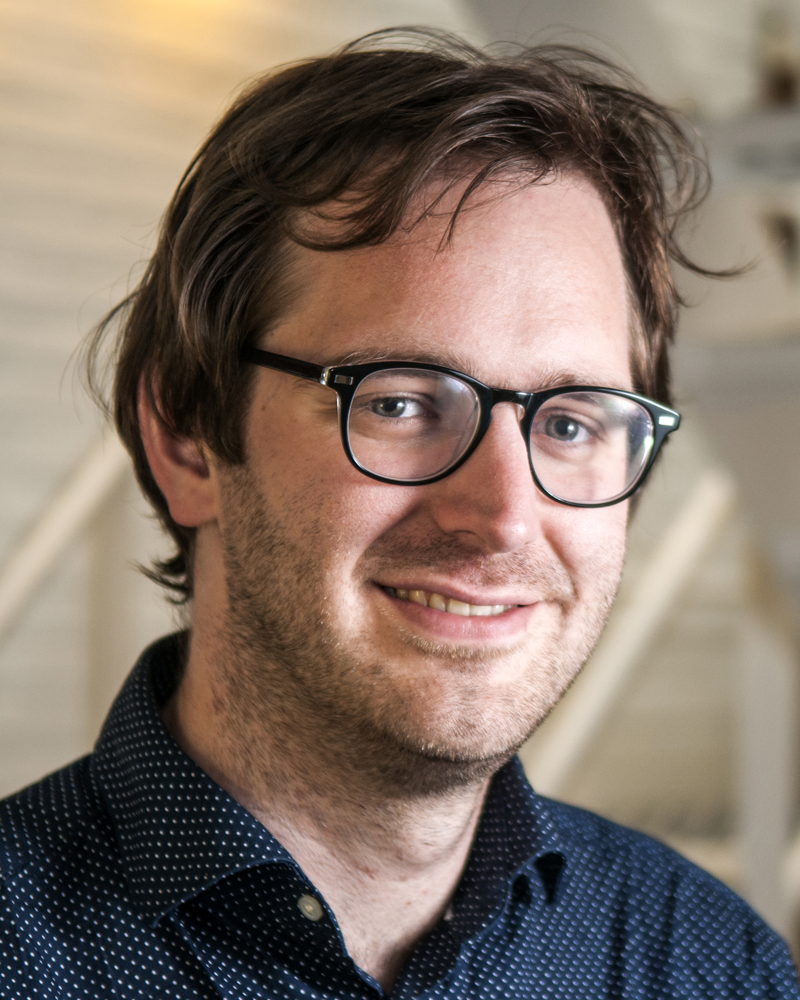 Bart Luttikhuis is a researcher at KITLV in late colonial history and the history of decolonization, with a particular empirical focus on early to mid-twentieth century Indonesia. From June 2014 to May 2017, he was affiliated with the project ‘Dutch military operations in Indonesia, 1945-1950’. As of 1 June 2017 he will start work as a researcher in the NWO-funded project ‘Indonesia in transition. A history from revolution to nation building, 1943-1958’, which examines the agency of ‘ordinary people’ in the transition from colonial rule through revolution to a new independent state.

Bart studied history and philosophy at the University of Amsterdam and the Humboldt University Berlin. Subsequently, his doctoral research at the European University Institute (Florence, Italy) resulted in the thesis ‘Negotiating Modernity: Europeanness in Late Colonial Indonesia’, which he defended successfully in October 2014. This thesis deals with the question of what it meant to be a ‘European’ in a colonial society, arguing that racial hierarchizations are often overemphasized in the historical literature. In fact, late colonial society in Indonesia displayed subtly layered hierarchies based on both race as well as class, placing strong emphasis on notions of ‘modernity’ in awarding power and privilege to its members.

Bart joined the KITLV in spring 2014. His research here focuses both on the synchronic and diachronic contextualization of violence during the Indonesian war of decolonization, tracing continuities of revolt between colonial, decolonizing, and independent Indonesia, as well as locating the Dutch-Indonesian conflict within the regional and global political and military context. Bart was instrumental in developing the NWO-funded research project ‘Indonesia in transition. A history from revolution to nation building, 1943-1958’, in which he will continue his research as of June 2017. Bart is also the coordinator at KITLV for our participation in the Leverhulme network ‘Understanding Insurgencies: Resonances of the Colonial Past’.