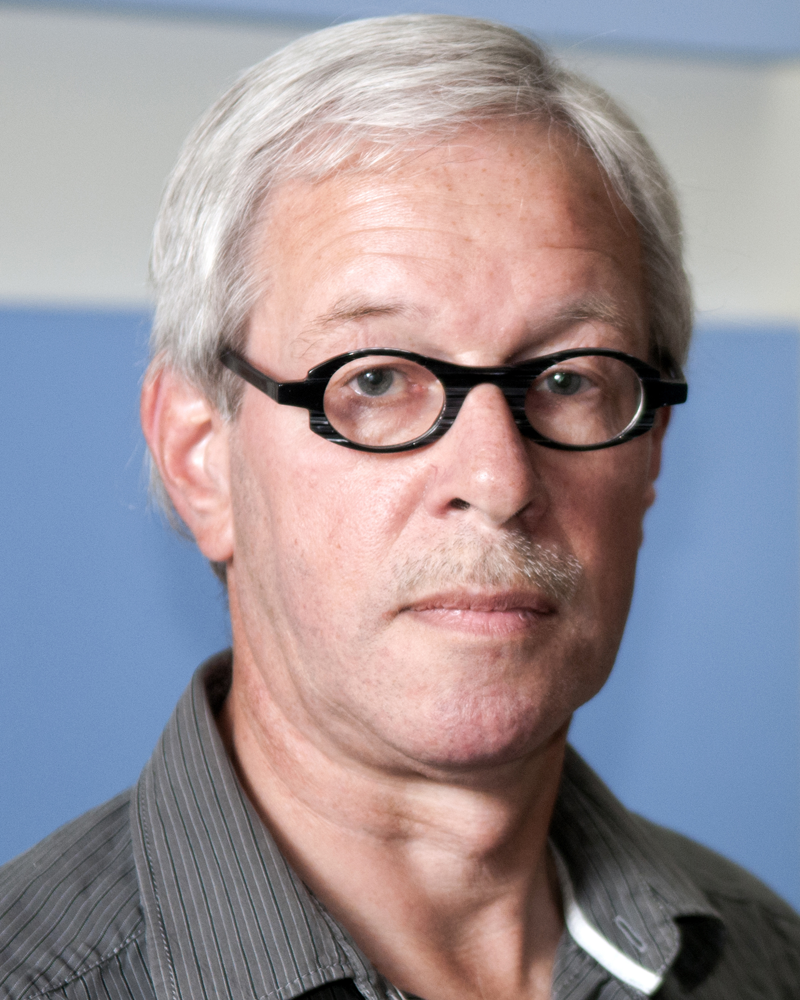 Willem van der Molen is a senior researcher at KITLV and professor of philology and Old Javanese at Universitas Indonesia in Depok, Indonesia. Within the field of his interest, the languages and literatures of Indonesia, his focus is on the history of Javanese literature. He participates in the Tokyo-based project ‘Transformation of religions as reflected in Javanese texts’.

Van der Molen studied Indonesian languages and literatures at Leiden University. He graduated in 1983 with a thesis on Javanese philology with special reference to the Old Javanese Kunjarakarna. For more than thirty years  he was affiliated with the Department of Southeast Asian Languages and Cultures at Leiden University, teaching among other subjects the history of Javanese literature. He was one of the founders and is the editor-in-chief of the scholarly series of the Department, ‘Semaian’. He holds guest-professorships of Tokyo University of Foreign Studies and Osaka University.

Besides literary history, Willem van der Molen has a long-standing interest in Indonesian paleography and codicology. He is thoroughly familiar with the manuscript holdings on Indonesia of both KITLV and Leiden University. A major discovery was his identification, in the National Library of Indonesia in Jakarta, of the Merapi Merbabu Collection, an age-old library of hundreds of texts written in Javanese and Old Javanese on palmleaf, originating from hermitages in the mountains of Central Java, which had sunk into oblivion after it had been acquired for the library in the middle of the nineteenth century.

Valorizing his scholarly knowledge for the benefit of a general audience Van der Molen regularly deciphers family documents, inscriptions on rings and plates, and other texts written in the Javanese or Malayo-Arabic scripts at the request of individuals and libraries.

Transformation of Religions as Reflected in Javanese Texts 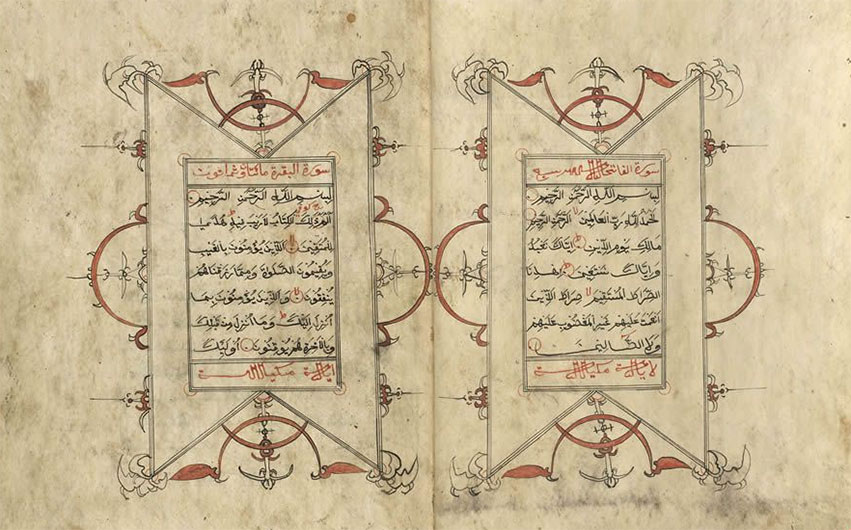