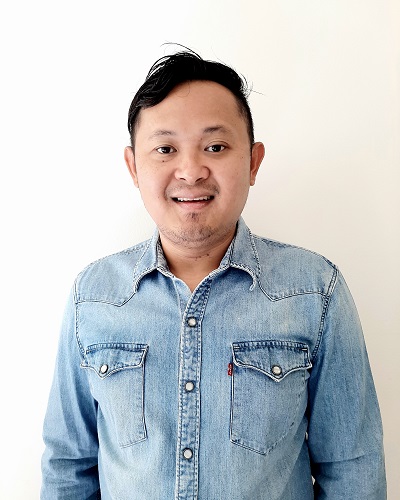 Before joining KITLV, Yogi worked as a researcher at the Center for Political Studies of the Indonesian Institute of Sciences (LIPI). He earned his MA at the Australian National University in 2016 on the basis of a thesis on how fear is socially constructed and politicized in the electoral politics of the Indonesian province of West Nusa Tenggara. His previous research focused on power and contention in local level politics, the involvement of youthful gangsters and football supporter groups as vote brokers in East Java, clientelism and intra-religious tension in Aceh, sub-national comparison of local government capacity, and the politics of natural resources.

He is currently a PhD researcher within the KITLV research agenda on the governance of climate change adaptation in Southeast Asia and the Caribbean. His project is a sub-national comparative analysis of climate politics in Indonesia. His main motivation for researching this theme is that Indonesia is experiencing severe problems with climate-related disasters in line with current global conditions. There is a dire need for an perspective that offers an alternative for the mainstream, primarily ‘technical’ approaches to climate change response in Indonesia, which tends to neglect power and social dynamics. Political and governance aspects are essential because the adaptation of climate change is not a phenomenon that occurs in a vacuum. It exists in a complex social arena. However, the linkage between climate adaptation and power relation is understudied. As such, this project seeks to contribute to the scholarly debate on climate change in Indonesia, Southeast Asia and beyond.

‘Why politics matters: An insight from Indonesia’s flood management‘,  New Mandala, College of Asia and the Pacific – The Australian National University, 21 May 2021.

‘When the Supporters do not Support: The Limit of Politicising Soccer Fans in Indonesia Direct Local Election‘, Journal of Contemporary Southeast Asia 39-3. ISEAS, Singapore, 2017.

With Ibnu Nadzir, Ma’ruf Amin and the inclusion- moderation [thesis], New Mandala, College of Asia and the Pacific- The ANU, 3 October 2018.