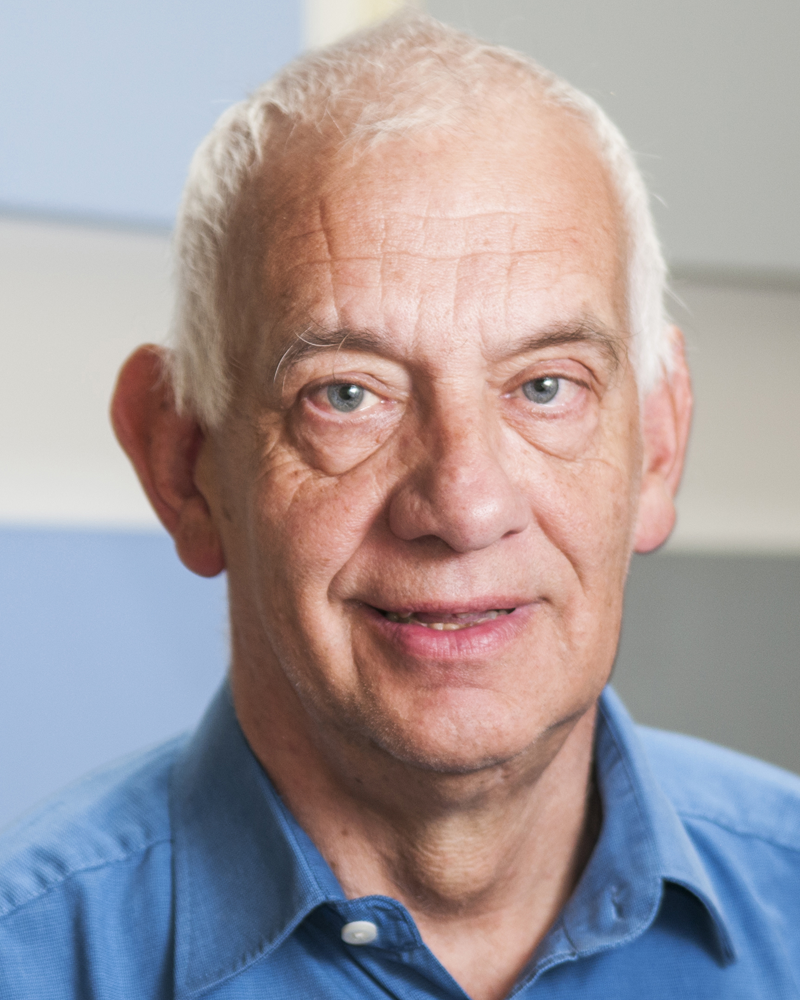 Harry A. Poeze is a senior researcher at KITLV working on the Project ‘Dutch Military Operations in Indonesia 1945-1950’  in a general supervisory and advisory capacity, contributing his expertise on developments in Indonesian politics and the Indonesian armed forces.

Harry studied Political Science at the University of Amsterdam, where he graduated in 1972. In 1976 he obtained his PhD in Social Sciences at the University of Amsterdam with a thesis on the biography of the Indonesian political leader Tan Malaka. At that time Harry was an alderman in the local government of Castricum. Later he became head of the KITLV Publications Department (1981), which has since developed into the KITLV Press. Since 2010 he was senior publisher with the Press, and now, in retirement, a senior researcher at KITLV. 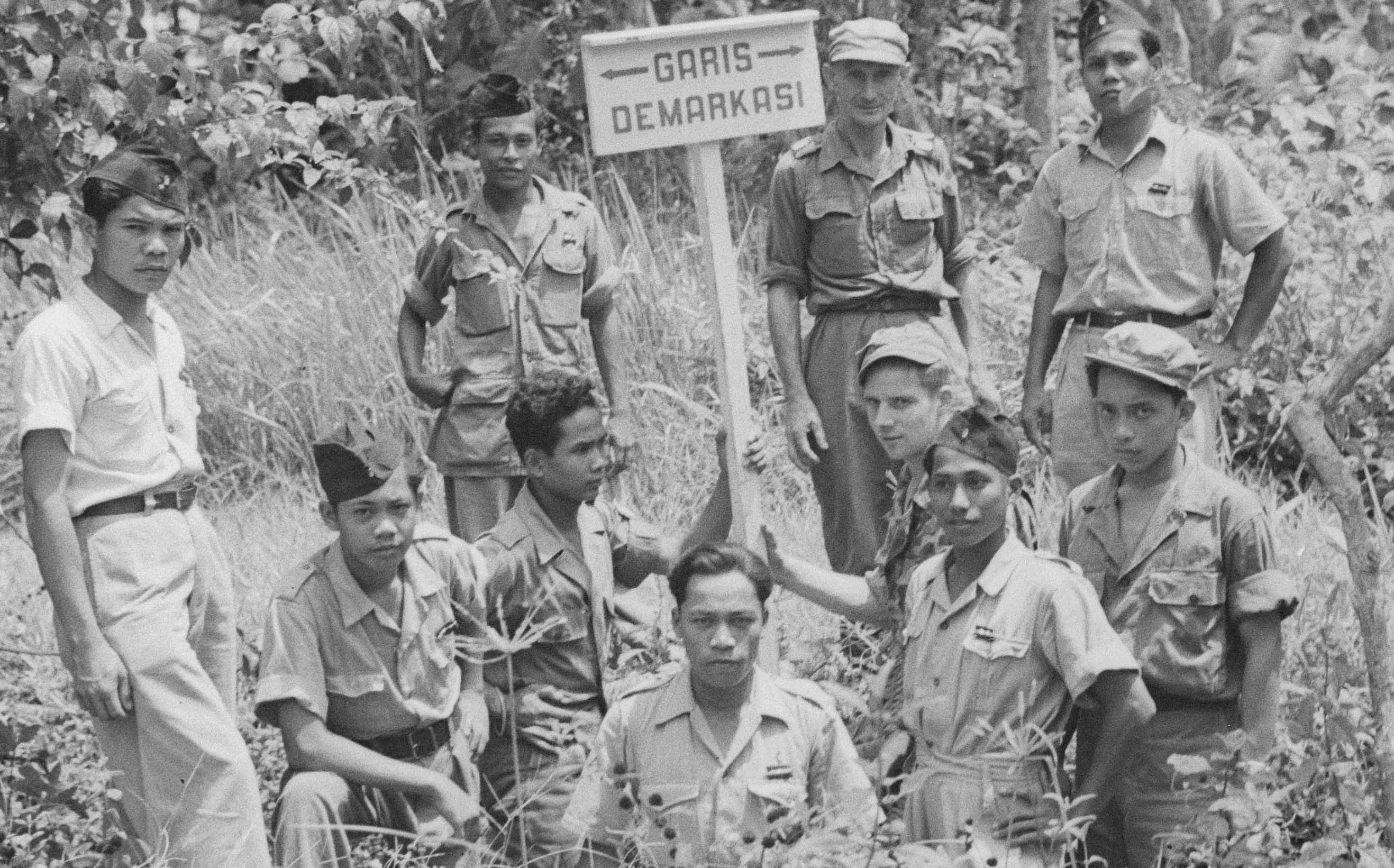