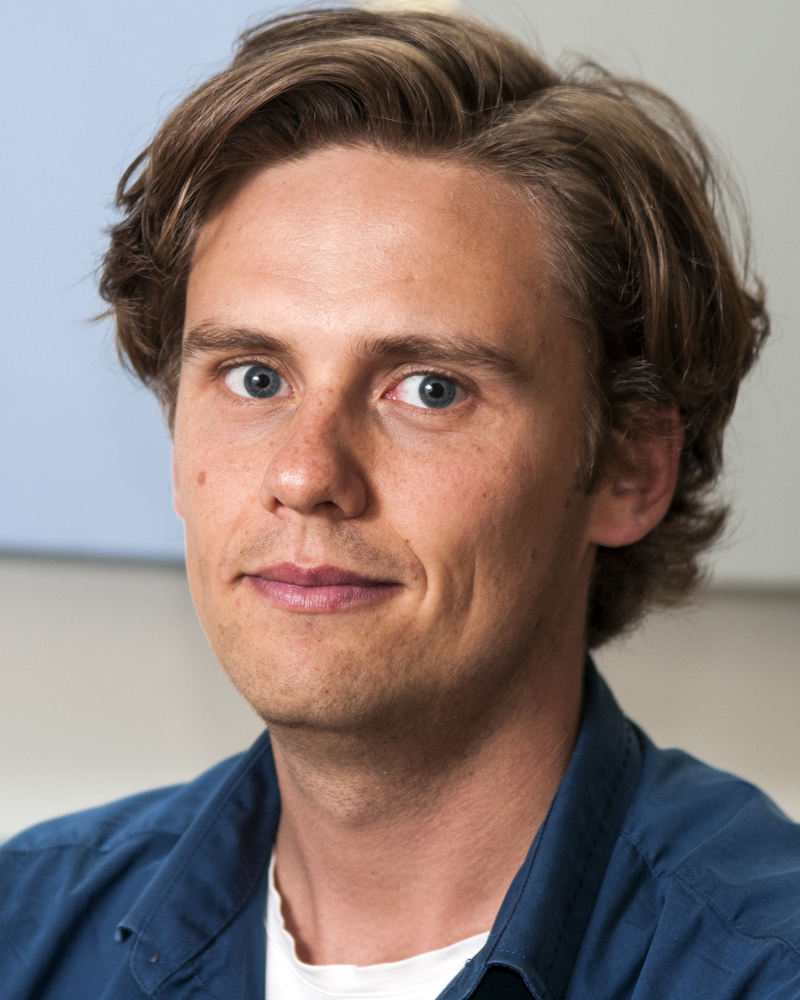 Wouter Veenendaal (1986) is a researcher at KITLV and an assistant professor at the Institute of Political Science of Leiden University. He is working part-time at KITLV to conduct his research project “When Things Get Personal: Explaining Political Stability in Small States”, financed by an NWO Veni grant. His research addresses the question why small states have more stable political systems than large ones, despite the weakness of political structures and strongly personalized politics.

Between 2014 and 2016, Wouter worked as a postdoctoral researcher at KITLV as part of the NWO-funded research project ‘Confronting Caribbean Challenges’. This research focused on the impact of the new municipal status of the smallest Dutch Caribbean islands on the opinions and behavior of local citizens, public servants, and politicians.

Wouter obtained his PhD at the Institute of Political Science of Leiden University in 2013, on the basis of a dissertation in which he examined the influence of a small population size on political and democratic development. His PhD dissertation won the 2014 annual thesis prize of the Dutch Political Science Association (Jaarprijs Politicologie). In the context of his PhD, Veenendaal conducted fieldwork in four microstates around the world, being San Marino (Europe), St. Kitts and Nevis (Caribbean), Seychelles (Africa), and Palau (Pacific). In January 2014 he conducted fieldwork in the Principality of Liechtenstein as a visiting researcher at the Liechtenstein Institute.

Wouter’s research and publications have focused on politics and democracy in small (island) states, and he has published on political representation, political competition, foreign policy, and institutional legitimacy in small jurisdictions. His research has been sponsored financially through grants of the Dutch National Science Foundation (NWO), the Netherlands Institute of Government (NIG) and the Leiden University Fund (LUF). Veenendaal’s articles have been published in high-ranking international refereed journals such as Comparative Politics, Comparative Political Studies, Democratization, the Journal of Democracy, and Party Politics. In 2017, his new book on democratization in small states will be published with Oxford University Press.

2 April 2015 | Dichtbij Nederland: ‘Interview with KITLV researchers about project on the Caribbean‘ 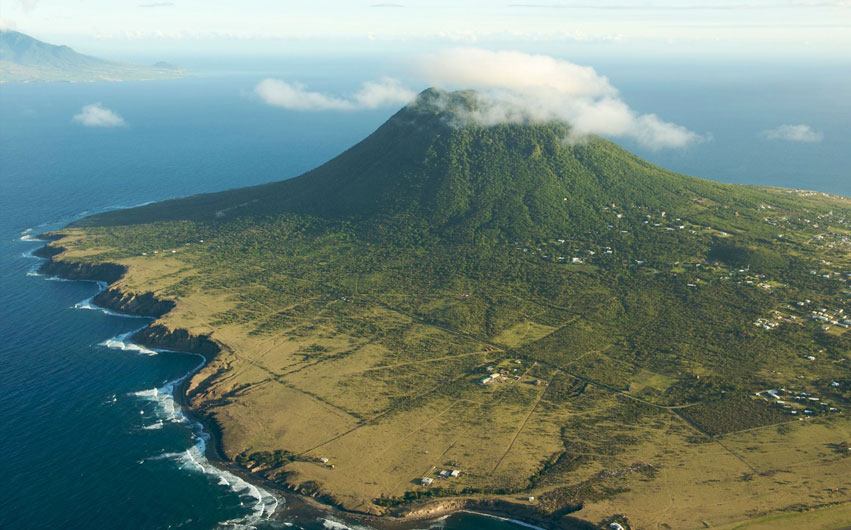 When things get personal: Explaining political stability in small states