Are citizenship, democracy, and human rights really purely Western conceptions, as many have concluded since Aristotle? Have such ideas about state-citizen interaction come to Asia from elsewhere, as part of the package of twentieth century modernity? Or have there always been ideas and practices in Asian polities that resemble those with which we in the modern world are familiar? Over the course of this two-day symposium, an engaged audience heard and discussed nine papers addressing this question. We talked about Java and Korea, Bali and China, Sulawesi and India, and even the Ottoman Empire. Thin, minimalist versions of citizenship involving some notion of “participation in ruling and being ruled” are found everywhere and at all times, in all regimes no matter how despotic. That was the central conclusion of the symposium. These papers and some others are scheduled to appear in a special edition of the Journal of Citizenship Studies next year.

At the end of this symposium Gerry held his farewell speech ‘What I believe’ for his family, friends, colleagues and his students. 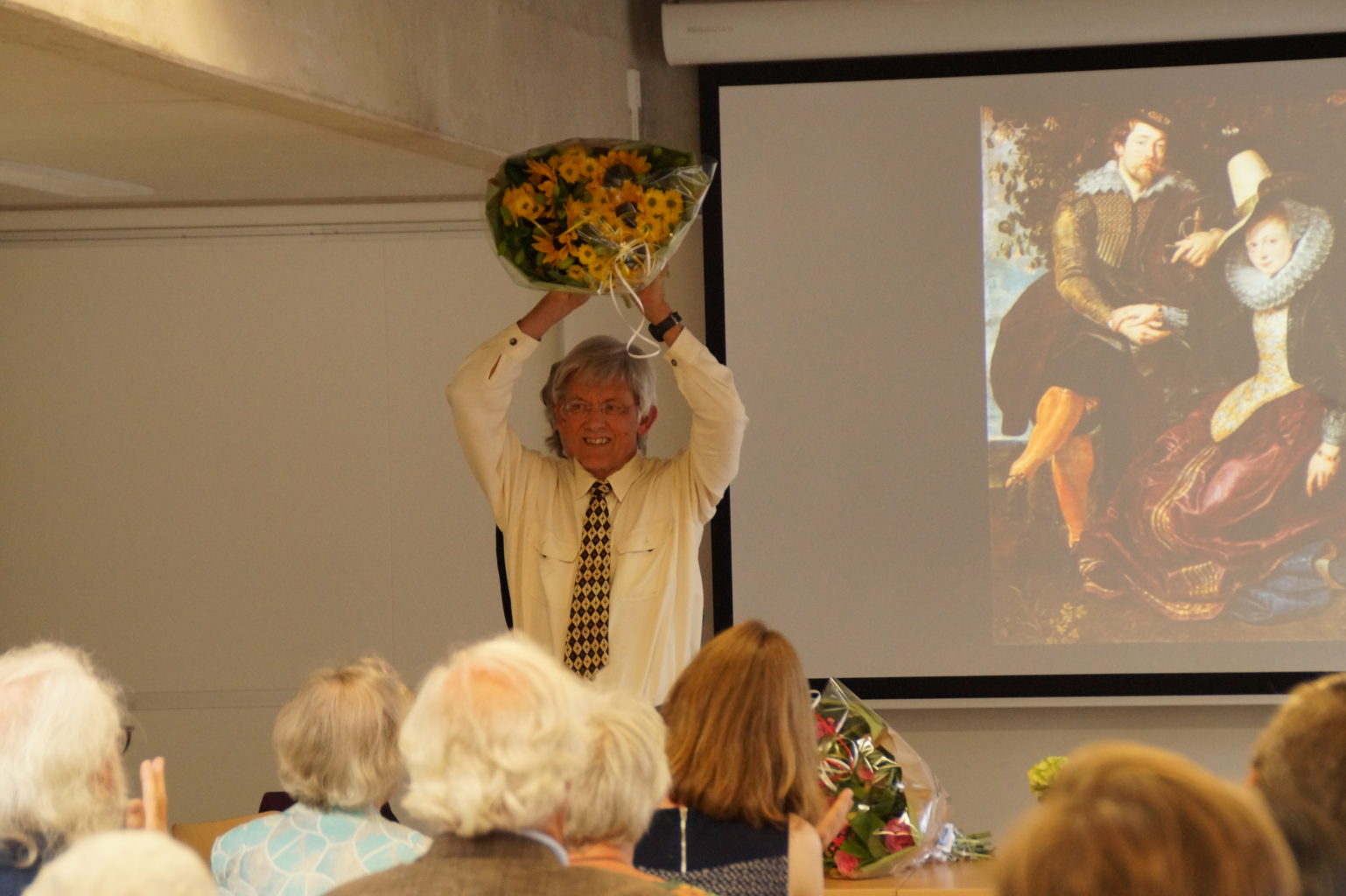