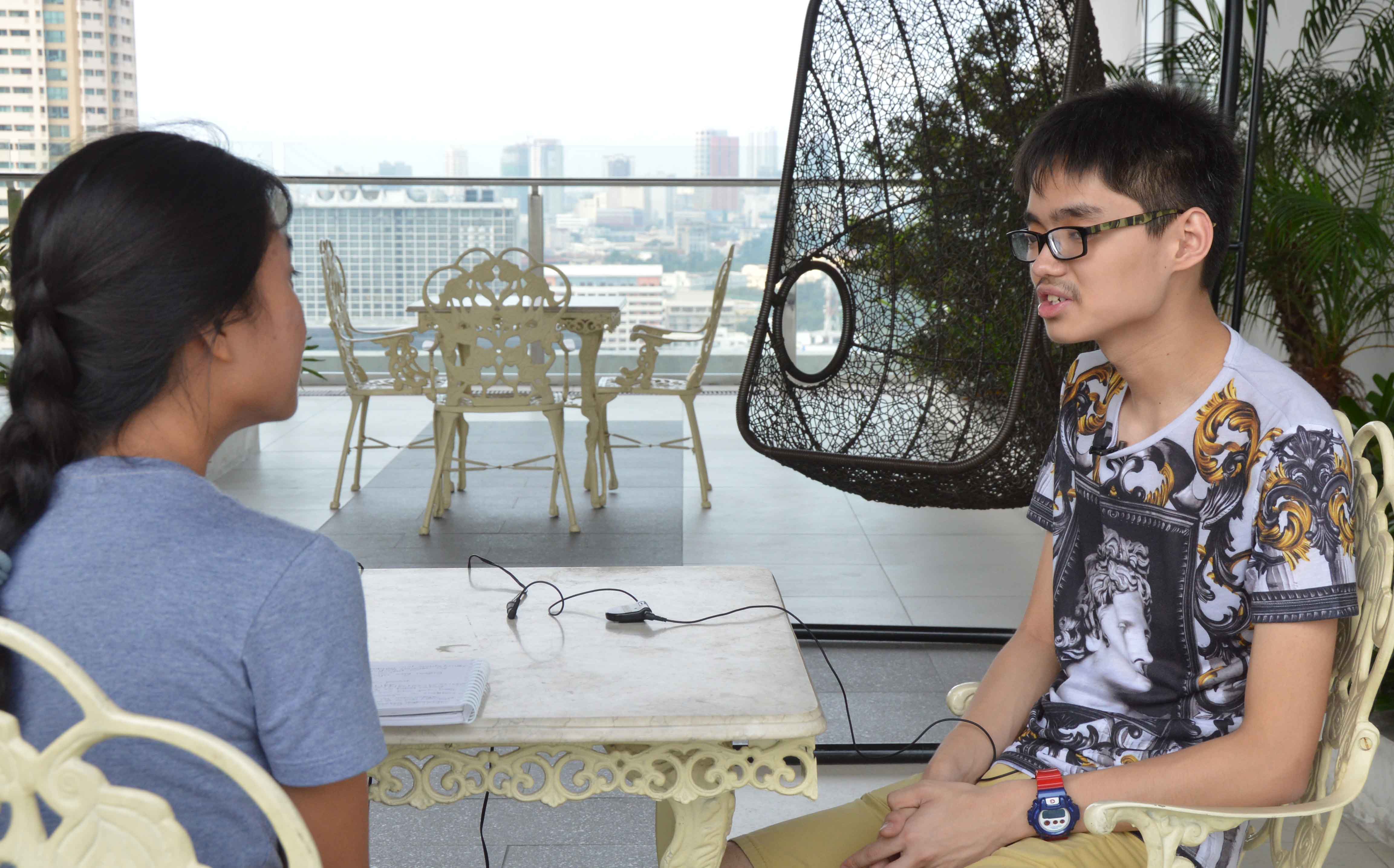 Sharing Asian Futures is an interview project addressing the ideas, ambitions and prospects of youngsters on the brink of adulthood and investigate similarities and differences between them in four case-study societies in Southeast Asia: Indonesia (Jakarta), Philippines (Manila), Vietnam (Hanoi) and Singapore. For the project a selected number (four per country) of young people from each country is extensively interviewed. These interviews will be made available, with English transcriptions. Part of the footage will be edited in short clips and available via Vimeo, Sharing Asian Futures is a pilot project and should be the start of a longitudinal project in which new cohorts of young people are interviewed each five or seven years. The Sharing Asian Futures project is a cooperation between KITLV and Leiden University (Institute for History).

The first series of interviews with young people aged 18 to 20 years were conducted in November and December 2014 with the help of young researchers. In Jakarta the interviews were conducted by Hestu Prahara, in Manila by Bianca Velicaria, in Hanoi by Pham Thuy and in Singapore by Humairah Binte Zainal. In 2015 the interviews were transcribed by the interviewers and they also translated the transcriptions. In the beginning of 2016 Suzanne Naafs (independent researcher and visiting fellow) started to analyze the interviews. She also edited six clips to be distributed via Vimeo. Two clips concentrate on two respondents (Jenelyn in Manilla and Thrung in Hanoi), while the other four concentrate on one theme: important issues for their generation, marriage and sexuality, the use of media and access to news, and personal hopes for the future. In 2018 the clips were finalized and uploaded to the KITLV Vimeo channel. Because of privacy reasons they are protected with passwords (to access the clips a motivated request can be send to the coordinator). All original footage will be stored in the digital repository of DANS.