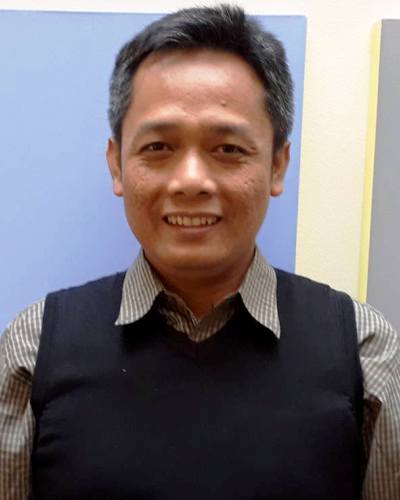 Abdul Wahid is a staff member at the Department of History, Universitas Gadjah Mada in Yogyakarta, Indonesia. Beginning in June 2017, he will work as a postdoctoral researcher at the KITLV as part of the NWO-funded research project ‘Violence Strikes Root: Why vigilantism became central to Indonesian politics, 1943-1955′.

His role in the project will be to investigate the mobilization process of large numbers of Indonesian youths during the Japanese period (1942-1945), as well as their divergent trajectories of (political and military) activism in the subsequent years of the Decolonization War (1945-1949).

Wahid studied colonial history at the Institute of History, Leiden University, as part of the Encompass Scholarship Program 2006-2009 . He wrote his PhD on the political economy of colonial taxation in Indonesia at the University of Utrecht (defended November 2013) after which he further developed his research on the social and economic aspects of colonial and post-colonial Indonesia. These include the impact of the economic depression in the 1930s, the modernization of the colonial state and administration, the social aspects of the Indonesian decolonization process, and the social dimensions of the political transition in the 1950s and 1960s.

From Revenue Farming to State Monopoly: The Political Economy of Taxation in Colonial Indonesia, Java 1870–1942, PhD Thesis, University of Utrecht, 2013.

‘In the shadow of opium: Pachtstelsel and the Dutch colonial extraction in Java, 1850s-1890s’, in: E. Frankema & F. Buelens (eds), The Colonial Extraction and Economic Development: the Netherlands Indies and Belgian Congo Compared. Routledge, 2013.

Indonesia in transition. A history from revolution to nation building, 1943-1958