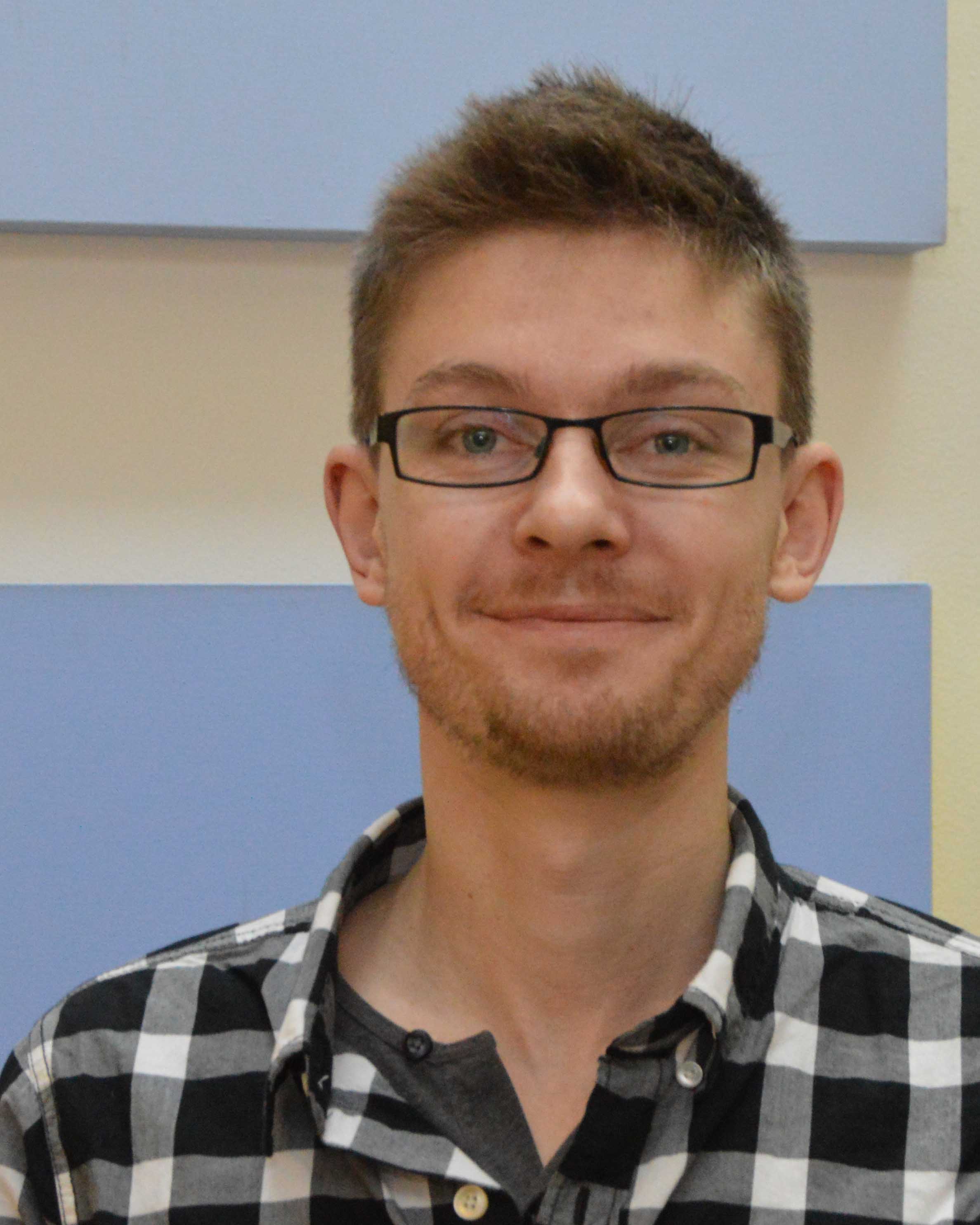 Chris Chaplin is a postdoc researcher at KITLV focusing on the study of conservative Islamic movements in Indonesian society and their influence on ideas of citizenship and class.

Chris studied Sociology at the University of Cambridge, where he completed his PhD with a dissertation concerning the dynamics of the ‘global’ Salafi Islamic movement in Yogyakarta, Indonesia. Based on ethnographic research his dissertation argued that contemporary Salafi activism may rely on ‘global’ religious sources, but also cultivate a form of Islamic piety sensitive to, and entangled within, local ideas of Islamic praxis, modernity and national identity. The content of religious lectures, the increased use of religious commodities and social media tools, and creation of religious businesses by activists are all tailored to inform not just one’s religious disposition but influence the way one comes to think of oneself as part of a social class of modern ‘professional’ Muslims.

Aside from his focus on Islamic social movements, Chris has also worked with the Worldbank and several NGOs on issues of social development in Indonesia.

At the KITLV Chris is researching how conservative Islamic groups, who follow Salafi religious principles, engage with the Indonesian state and society in Makassar, South Sulawesi. By doing so he aims to better understand exactly how such groups come to recognise themselves as Indonesian citizens but also as members and/or representatives of a specific class. It is part of the research program ‘From Clients to Citizens? Emerging Citizenship in Democratizing Indonesia’.

‘Imagining the Land of the Two Holy Mosques: The Social and Doctrinal Importance of Saudi Arabia in Indonesian Salafi Discourse’, The Austrian Journal of South-East Asian Studies 7-2, 2014.