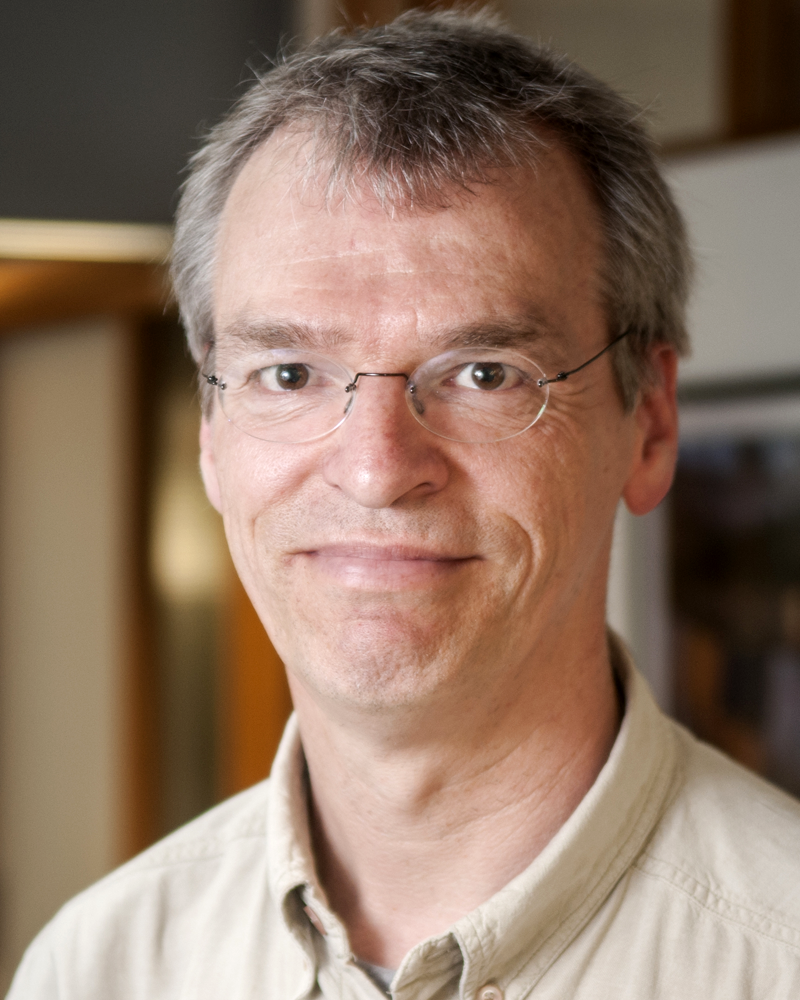 Leo van Bergen (1959) was a researcher at KITLV working in the field of medical history. His main research project, which is entitled ‘Leprosy and Empire’, explores health policy concerning leprosy in the Dutch East Indies between 1815 and 1942.
Van Bergen studied in twentieth century political history in Nijmegen, the Netherlands and earned his PhD in Rotterdam in 1994 on a history of the Dutch Red Cross. Leo has conducted research in medical history, mainly concerning himself with the relationship between war and medicine and tropical medicine.

Leo is member of the editorial board of Medicine, Conflict and Survival, a peer-reviewed PubMed-indexed magazine, and member of the board of the Dutch Association of Medical Polemology. Each year he organizes a lecture series on World War I in his residence Nijmegen. Leo is also a worldwide known scholar on medicine and World War I. 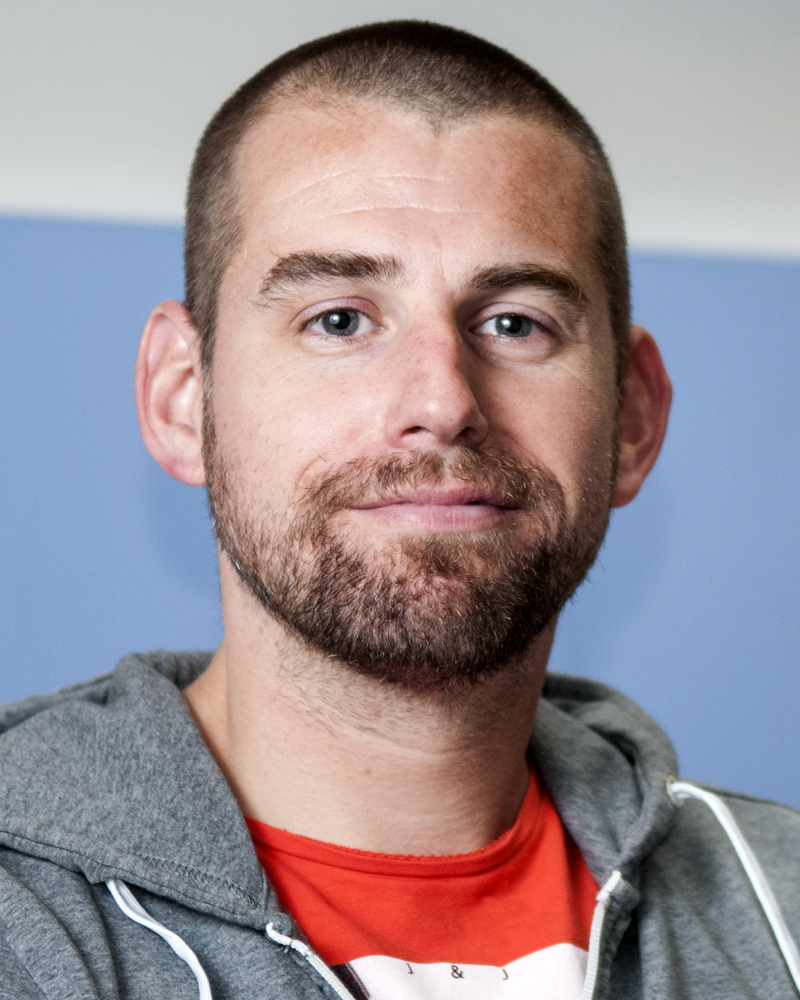 Emiel Martens was a postdoc researcher working in the field of Caribbean (Media) Studies. His main research project, which is entitled ‘Welcome to Paradise Island: The Rise of Jamaica’s Cine-Tourist Image’, explores Jamaica’s interwoven history of film and tourism in the early twentieth century.
Martens graduated cum laude in both Media Studies and Human Geography at the University of Amsterdam (UvA), was a visiting scholar at the Caribbean Institute of Media and Communication (CARIMAC) at University of the West Indies and holds a Ph.D in Media Studies from the University of Amsterdam. Emiel has conducted extensive research in the context of postcolonial cinema studies with a particular interest in the history and praxis of film(making) in the Caribbean.
Emiel is a lecturer in Media Studies at the University of Amsterdam, a board member of the Netherlands Association for Latin American and Caribbean Studies (NALACS) and a trainer at Scope, a career advancement agency for young (academic) professionals. In addition, he is the founding director of Caribbean Creativity, a non-profit organization dedicated to the promotion of Caribbean and Caribbean-themed cinema and co-owner of Dudes in your Face (Dutch: Gasten in je Gezicht), a creative writer’s collective and media agency specializing in content marketing for small companies, organizations, institutes and individuals.

Click here for more information about the Imagining Paradise: Tourism, Media and Visual Culture in the Caribbean project. 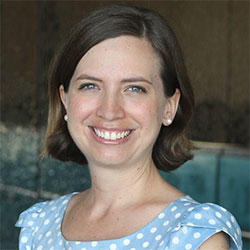 Susie Protschky (PhD. 2007, University of New South Wales) is a Lecturer in Modern History at Monash University in Melbourne, Australia. She specialises in cultural histories of the Netherlands Indies, with a focus on visual culture and photography. She currently holds an Australian Research Council Postdoctoral Research Fellowship (ARC APD; 2010–2015). Susie is the author of the monograph Images of the Tropics: Environment and Visual Culture in Colonial Indonesia (KITLV Press/Brill, 2011) and the editor of Photography, Modernity and the Governed in Late-Colonial Indonesia (Amsterdam University Press, forthcoming October 2014). She is currently writing a book titled Photographic Subjects: Monarchs, Commoners and the Camera, an historical investigation of popular photographic cultures surrounding the Dutch monarchy in the East Indies during the reign of Wilhelmina (1898–1948). Understanding how Wilhelmina was appealed to by her subjects through photography, and how she was mobilised in vernacular photographic practices to express colonial ethnic and class identities, sheds new light not only on the late colonial era in Indonesian history, but also on histories of colonialism and photography.

This page lists, in alphabetical order, researchers that have worked at the KITLV/Royal Netherlands Institute of Southeast Asian and Caribbean Studies in the past.

Click here to go back to our current researchers.