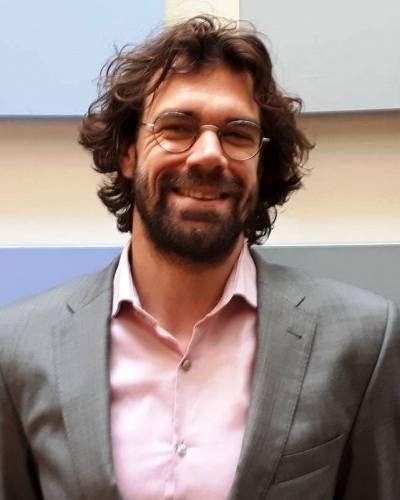 Roel Frakking is a postdoctoral researcher at the KITLV who specializes in colonial violence, in general, and the late-colonial Netherlands’ East Indies and British Malaya, in particular. Between May and August 2017, he will divide his time between assisting with the NWO-funded KITLV project entitled ‘Violence Strikes Root: Why Vigilantism became Central to Indonesian Politics, 1943-1955’ and the ‘Decolonisation, Violence and War in Indonesia, 1945-1950’ project. From September 2017onwards, he will be responsible for one of the regional studies which forms a part of the ‘Decolonisation, Violence and War in Indonesia, 1945-1950’ research. This projectis a collaborative effort between the KITLV in Leiden, the NIOD, Institute for War, Holocaust and Genocide Studies. in Amsterdam and the Netherlands Institute of Military History (NIMH) in The Hague.

Roel studied English Language and Culture at Utrecht University (with minors in Conflict Studies and Journalism) and International Relations in Historical Perspective. He graduated with honours with a thesis on the Plantation Guard during the Indonesian War of Independence (1945-1950). In May 2017 he successfully defended his dissertation entitled, Collaboration is A Delicate Concept: Alliance-Formation and the Colonial Defence of Indonesia and Malaysia, 1945-1957 at the European University Institute in Florence, Italy. This thesis is a case study on the interface of late European empires and colonized societies. Specifically, it investigates how the Dutch and British empires sought to recruit local supporters in Indonesia and Malaysia, respectively, and how these locals negotiated decolonization for their own ends and interests.

‘Beyond Sticks and Carrots: Local Agency in Counterinsurgency’, Humanity: An International Journal of Human Rights, Humanitarianism, and Development 5-3 : 391-415, 2012.