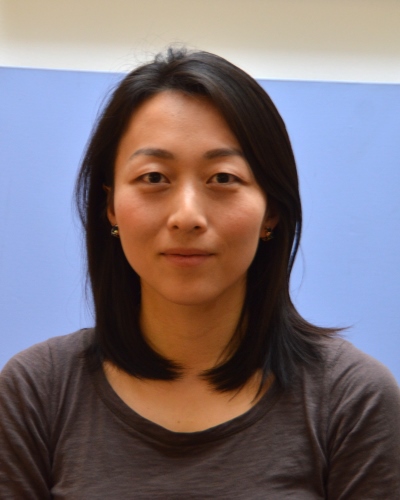 Hoko Horii is a guest researcher at KITLV. She is also a lecturer at the Van Vollenhoven Institute (Leiden Law School), and a post-doctoral fellow at Kobe University, conducting a research project funded by Japan Society of the Promotion of Science (JSPS). She studies the concept of agency in law, by examining the background and practice of ‘age of consent’ laws in three countries: Japan, Indonesia, and the Netherlands.

Previously she completed her LL.M. at Nagoya University (2015), and her Ph.D. at the Royal Netherlands Institute of Southeast Asian and Caribbean Studies (KITLV) and the Van Vollenhoven Institute (2020). In her doctoral thesis, she studied child marriage practice in Indonesia, and identified the reasons and assumptions behind the gap between international human rights law and local reality. During this project, she received grants from the Toyota Foundation, Asian Modernities and Traditions (Leiden University), and Canadian Embassy in Jakarta, to organize workshops concerning the topic.

Next to her studies, she worked on several development projects in Jakarta (Indonesia), Cebu (the Philippines) and Yangon (Myanmar). She also invests in dissemination of academic knowledge by initiating discussions outside academia, cooperating with journalists, CSOs, and non-academic audiences.

‘A blind spot in international human rights framework: a space between tradition and modernity within the child marriage discourse‘, The International Journal of Human Rights, 2019.

(With Mies Grijns) ‘Child marriage in a village in West Java (Indonesia): Compromises between legal obligations and religious concerns’, Asian Journal of Law and Society 1-14. 2018.