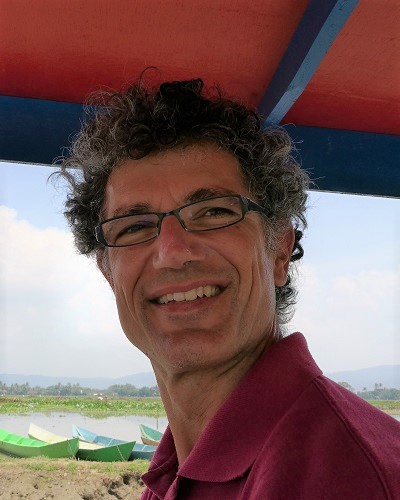 Kees Nooren has recently been appointed as Researcher in Paleoecology and Climatology by Island(er)s at the Helm project, an ambitious interdisciplinary research program financed by NWO in the Dutch Caribbean.

He has a background in Biology (Msc) and obtained his PhD in Physical Geography. He worked and lived in Brazil, Aruba, and Mexico, and  is very  interested in human environmental interactions and human adaptation strategies to past climate change, especially for Mesoamerican and Caribbean societies. He is a specialist in palaeoenvironmental and palaeoclimate reconstructions, and is familiar with the application of multiple proxies, including pollen and diatoms.

Island(er)s at the Helm; Co-creating sustainable and inclusive solutions for social adaptation to climate challenges in the (Dutch) Caribbean