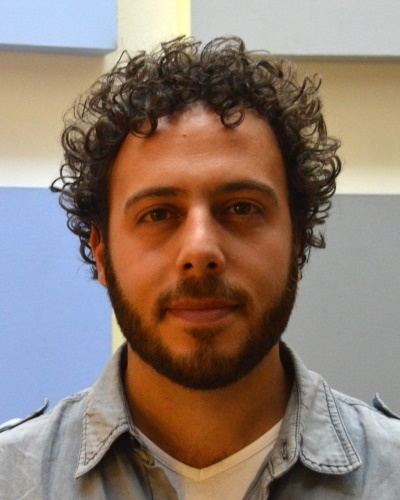 Matthieu Pereira is a PhD researcher at KITLV-Leiden University (2015). His PhD research examines the politics of indigeneity in Malaysia and Indonesia from a comparative perspective and with the approach of legal and political anthropology. It focuses on the different scales and forms of politics (between global activism and the margins of civil society) and the re/shaping of legal consciousness through the globalisation of human rights.

Matthieu also has experience with Malaysia where he lived more than a year. Next to his study Matthieu did a 6 months internship (funded by the European Union’s Leonardo da Vinci programme – 2012) for an NGO based in Lisbon, Portugal and working towards the development of active citizenship by the means of informal education.