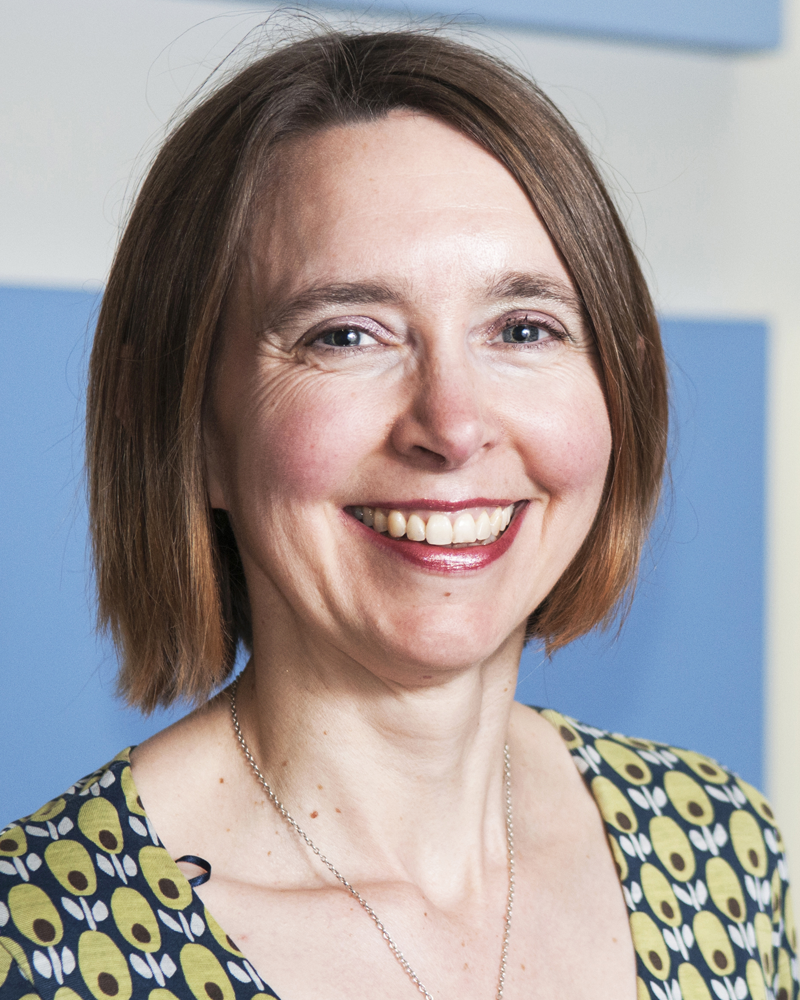 Kathryn Wellen is a historian of Southeast Asia specialized in the early modern era. Her current research focuses on the pre-Islamic history of South Sulawesi, Indonesia.

Kathryn studied Southeast Asian history at the University of Hawaii (BA, PhD) and the University Malaya (MA) and was the first western exchange student at the University of Brunei Darussalam. In 2003-2004 she held a postdoctoral fellowship at the Belle van Zuylen Institute for Multicultural and Comparative Gender Studies at the University of Amsterdam. She has also served as an area specialist at the Library of Congress in Washington and a consultant to the Borneo Studies Centre in Bandar Seri Begawan. Currently she is an affiliate member of the Leiden University Centre for Digital Humanities and she is currently planning a project to use digital technologies to ask new questions of known Indonesian sources. 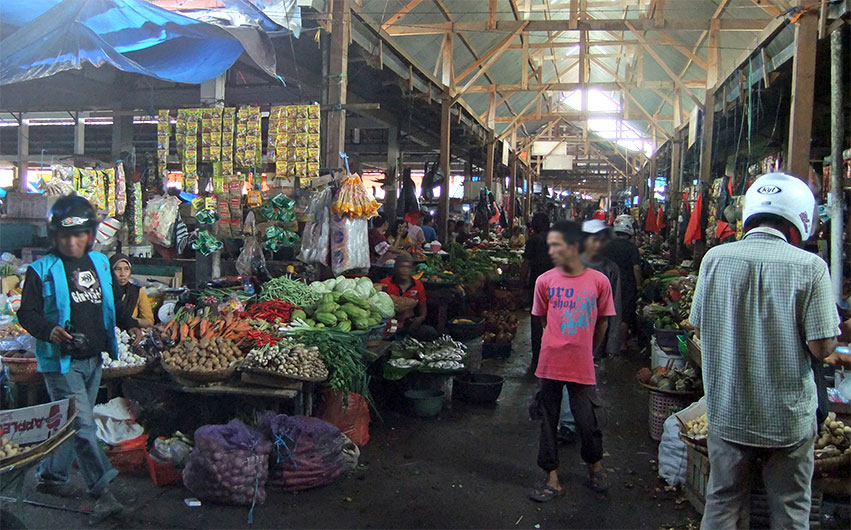