On 17 february Indonesian thinktank LP3ES organised a ‘democracy school’ in Jakarta. For an audience of politicians and journalists KITLV researcher Ward Berenschot spoke together with professor Emil Salim (former minister and founder of LP3ES) about the challenges facing Indonesia’s democracy. Ward spoke about the need to strengthen political parties in Indonesia, while professor Emil Salim emphasized that the quality of Indonesia’s democracy is Indonesia due to its capture by economic interests. 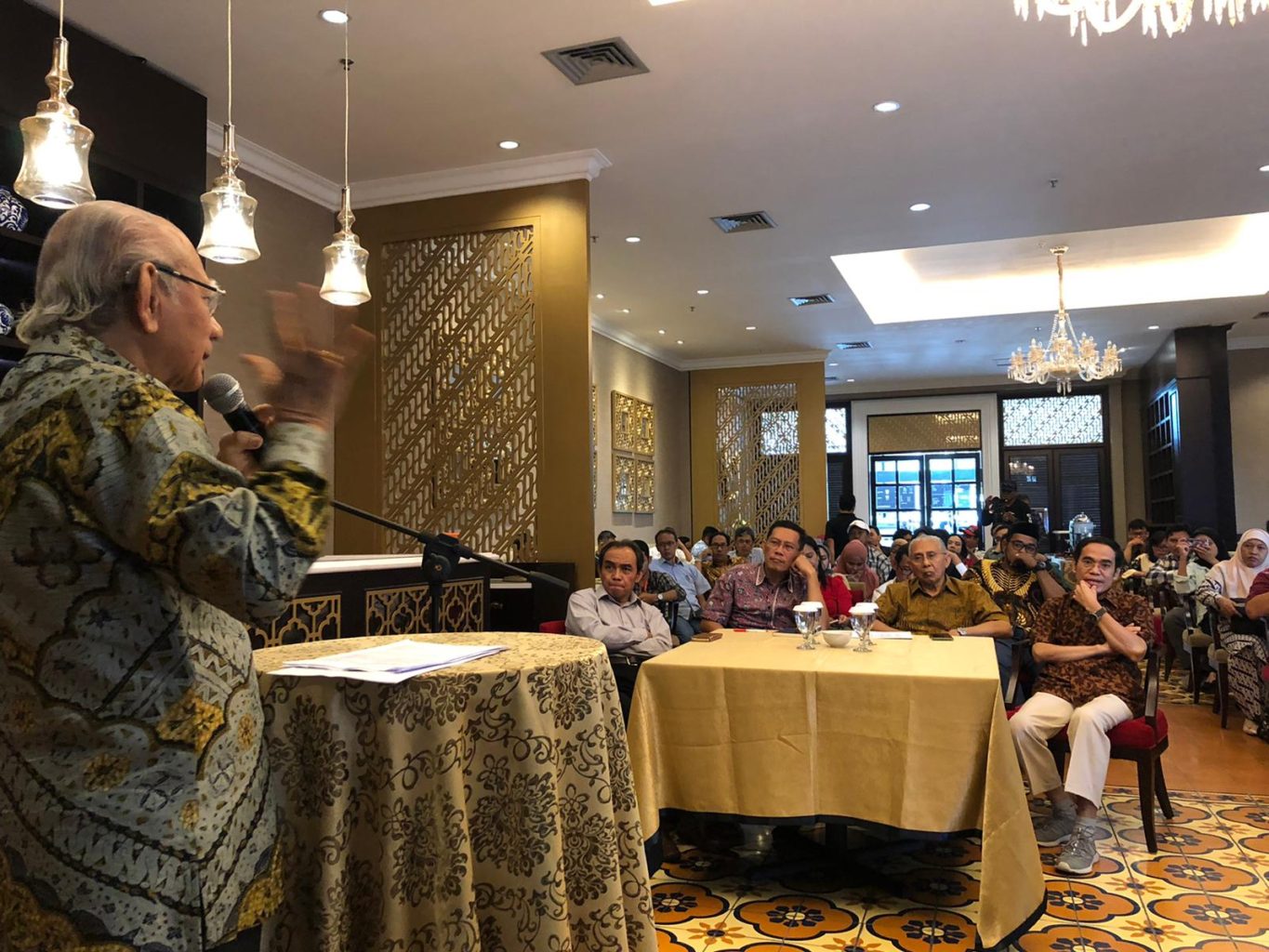