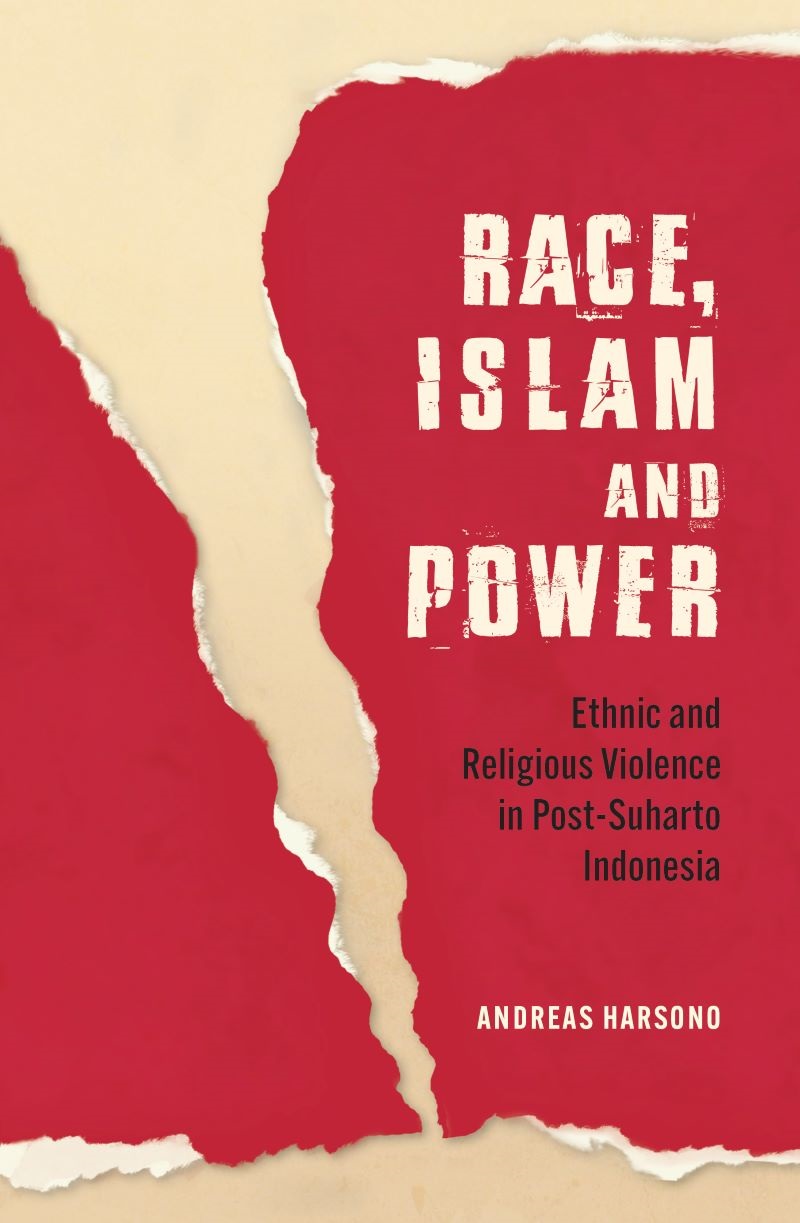 Short abstract
Race, Islam and Power: Ethnic and Religious Violence in Post-Suharto Indonesia is the result of Andreas Harsono’s fifteen year project to document how race and religion have come to be increasingly prevalent within Indonesia’s politics. From its westernmost island of Sabang to its easternmost city of Merauke in West Papua, from Miangas Island in the north, near the Philippines border, to Ndana Island, close to the coast of Australia, Harsono reveals the particular cultural identities and localised political dynamics of this internally complex and riven nation.

This informed personal travelogue is essential reading for Indonesia watchers and anyone seeking a better understanding of contemporary Indonesia. As a passionate seeker of human rights protections, civil liberties, democracy, media freedom, multiculturalism and environmental protection, Harsono reminds us that Indonesians ‘still have not found the light at the end of the tunnel’.

Author
Andreas Harsono has covered Indonesia for Human Rights Watch since 2008. Before joining Human Rights Watch, he helped found the Jakarta-based Institute for the Studies on Free Flow of Information in 1995, and in 2003 he helped create the Pantau Foundation, a journalist training organization also based in Jakarta. A staunch backer of the free press, Harsono also helped establish Jakarta’s Alliance of Independent Journalists in 1994 and Bangkok’s South East Asia Press Alliance in 1998. Harsono began his career as a reporter for the Bangkok-based Nation and the Kuala Lumpur-based Star newspapers, and he edited Pantau, a monthly magazine on media and journalism in Jakarta