Symposium | One hunderd (+ 2) years of revolution 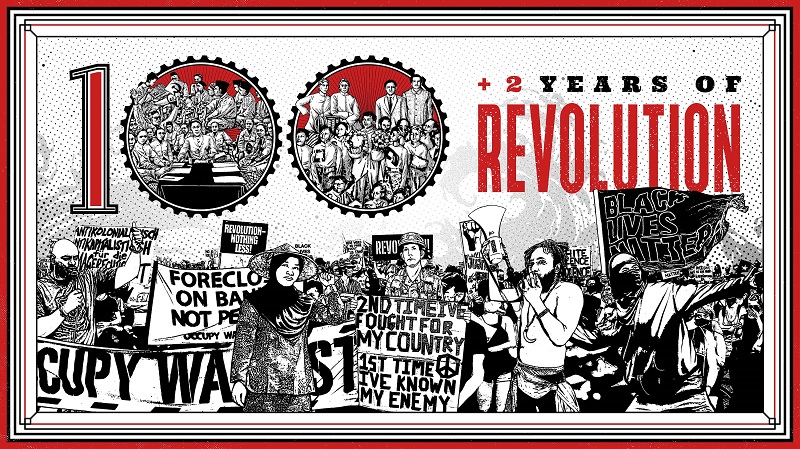 This symposium commemorates the 100th anniversary of Partai Komunis Indonesia (PKI) by examining the party’s global legacies in the realms of history, politics, and culture. While not neglecting the atrocity of the 1965-66 massacre, this symposium proposes to probe the party-in-motion prior to the mass killings. We focus on the PKI—once the largest non-ruling communist party in the world—as a living organization that was able to mobilize mass movements from below while inspiring radical movements abroad. In this symposium, emerging and senior scholars of the Indonesian left present cutting-edge research topics about the PKI from rural struggles to internationalism, the women movement, history of ideas, and colonial surveillance. The symposium will also discuss the implications of thinking with the PKI now on the development of the movement for women’s rights, Islam, and civil society, along with the future trajectories of social movements and democracy in Indonesia.

The symposium on May 23-24, 2022 is delivered in a hybrid format: A) in-person meeting at the KITLV (limited to speakers) and B) Zoom webinar.

If you are interested in joining this symposium via Zoom webinar, please contact the convenors, Rianne Subijanto and Klaas Stutje, at
[email protected].