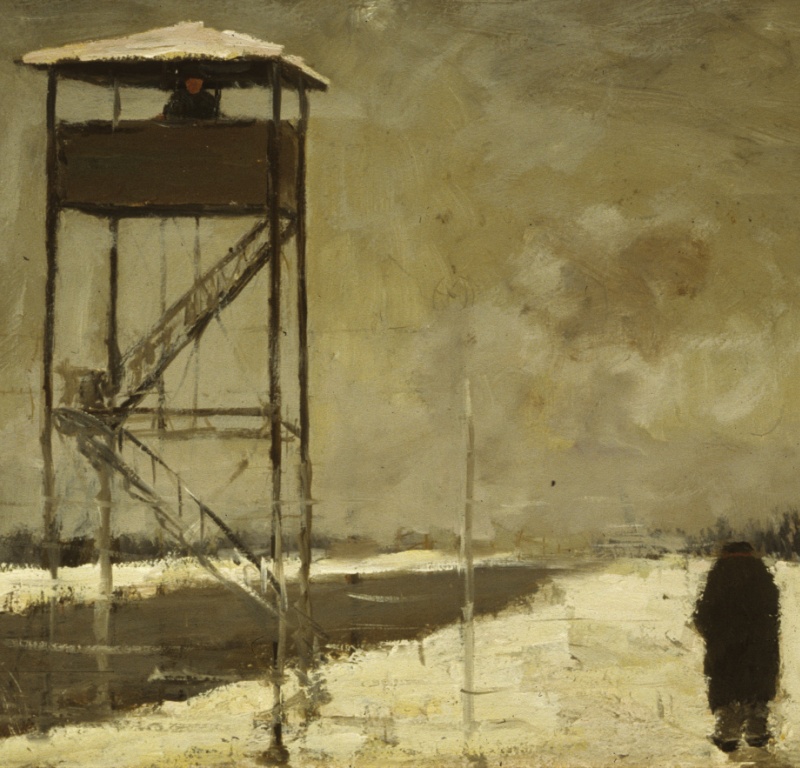 Abstract
During World War II, the Caribbean provided safe haven to Jewish refugees. Meanwhile, Caribbean expatriates living in Europe found themselves caught up in the war and, in some cases, imprisoned. This talk revisits these entangled wartime histories through the lens of visual art. In particular, I will discuss the testimonial art of Surinamese painter Josef Nassy, who was arrested by the Nazis while living in occupied Belgium and interned from 1942-45. The paintings and drawings that Nassy created during his internment provide a unique visual record of black victims of the Third Reich.

Speaker
Sarah Phillips Casteel is Professor of English at Carleton University, Ottawa, Canada where she is cross-appointed to the Institute of African Studies, and where she co-founded the Centre for Transnational Cultural Analysis. She has also taught at the University of Mainz and the University of Vienna. The recipient of a Polanyi prize and a Horst Frenz prize, she is the author of Second Arrivals: Landscape and Belonging in Contemporary Writing of the Americas (U of Virginia P, 2007) and the co-editor of Canada and Its Americas: Transnational Navigations (McGill-Queen’s UP, 2010). Her most recent book, Calypso Jews: Jewishness in the Caribbean Literary Imagination (Columbia University Press, 2016), won a Canadian Jewish Literary Award. Her co-edited collection Caribbean Jewish Crossings: Literary History and Creative Practice is forthcoming from the University of Virginia Press in fall 2019.