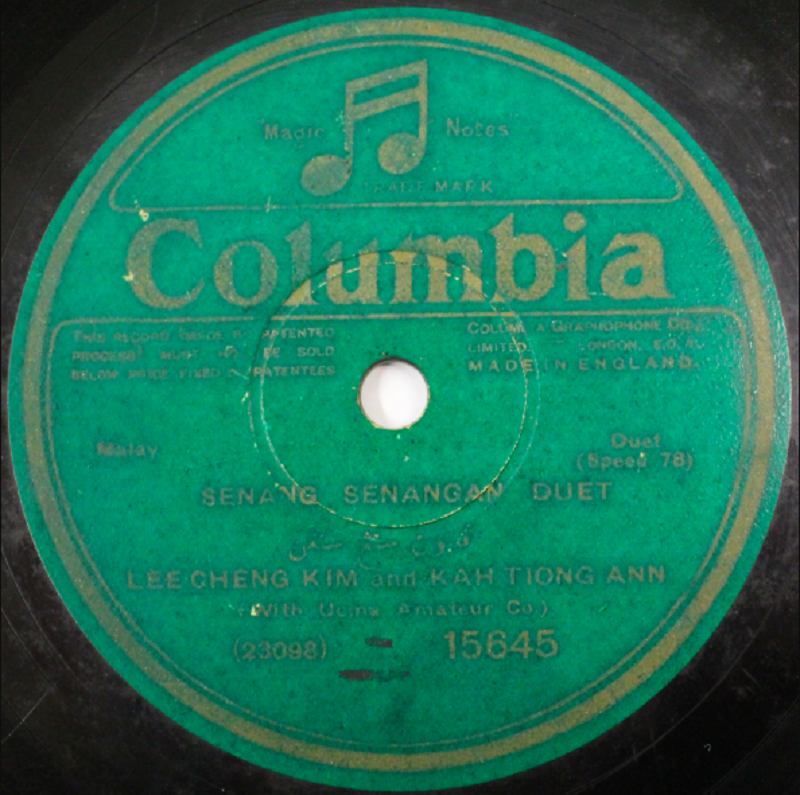 Abstract
The phenomenon of cross-gender acting is not novel in Southeast Asian cultural history. Since the early 1900s, local mixed-race men have taken on female roles in both Chinese opera and Malay bangsawan theatre. While their character, dress and gait have been examined by theatre scholars, the musicological approach to what could be termed as “trans* performances” has remained under-theorized. The rise and decline of the Peranakan opera star is a case of trans*-singing par excellence. The distinction between male and female portrayals can be discerned through the use of the voice relying on techniques such as vibrato and portamento, as well as the orchestration used to accompany the actors. This research is original and innovative for not only applying the latest digital analytic methods on colonial sound recordings, but also reassessing the popularity of Dutch East Indies classics, such as Nyai Dasima and Genoveva van Brabant, beyond the archipelago.

Speaker
Jun Kai Pow is a visiting fellow at KITLV and concurrently Research Fellow in Asian Heritages at the International Institute of Asian Studies at Leiden University. He obtained his PhD in Historical Musicology from King’s College London where he analysed the changing meanings of musical historiography through creative processes and performance practices. He has published in Transgender Studies Quarterly (2018), Intersections: Gender and Sexuality in Asia and the Pacific (2015), and South East Asia Research (2014).