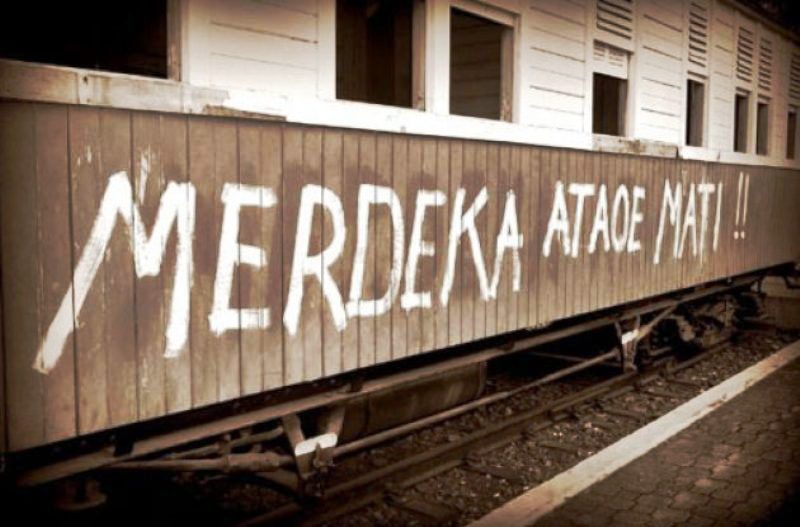 Registration has closed. For those who are interested but have not registered: the seminar will be live-streamed on Facebook: https://www.facebook.com/kitlv/.

Abstract
Is populism a harbinger of fascism, or simply the people talking back to the establishment? Today’s worldwide debate about populism resonated in Indonesia during recent presidential elections. The present paper revisits the origins of populism in this huge developing country. They arguably lie in a wide-ranging public discussion about the shape of a future independent Indonesia during the last months of the Pacific War. Historians have paid curiously little attention to it. Yet it shaped subsequent revolutionary discourse and into the independent Republic. Much of that discussion can be characterized as “populist,” meaning it envisioned unmediated contact between a charismatic leader and an unorganized mass following. Little of it was concerned with building democratic institutions. Instead it spoke of a “Super Leader”, of “blood,” and of the “family”. Some influential interpretations have seen in it a proto-fascist precursor to New Order “organicist” ideology. The present study explores the 1945 discussion in the light of theoretical work focusing particularly on Latin America that sees its democratic potential. The analytical emphasis shifts from ideological configurations to political action. It looks to organization during a critical juncture, to class, in short, to citizenship.

Speaker
Gerry van Klinken is honorary fellow at KITLV, where he was senior researcher until his retirement in 2018. He also holds honorary positions at the University of Amsterdam (Anthropology) and the University of Queensland (Historical and Philosophical Inquiry). Since teaching for 13 years in various Southeast Asian countries he has been writing mainly on 20th century Indonesian social and political history. In a previous life he was a physicist trained in geology and geophysics.

Registration has closed.
For those who are interested but have not registered: the seminar will be live-streamed on Facebook: https://www.facebook.com/kitlv/