14 Oct New publication: Colonialism and slavery: An alternative history of the port city of Rotterdam

Posted at 02:41h in News Items, Spotlight on the Caribbean by KITLV 0 Comments
Share

Dutch imperialism transformed Rotterdam, from a murky wetland into Europe’s largest seaport. Today, as the so-called “New Rotterdammers” flock to the urban center from former colonies, the city’s complex ties to slavery around the world demand increased scrutiny. Gathering insights from an inter-disciplinary group of scholars, this book confronts the lasting impact of colonisation on contemporary Rotterdam’s economy, politics, architecture, and art.

Abstract
In this book the focus uniquely lies on the colonial and slavery part of a city. Rotterdam, the second-largest Dutch city, is one of the leading European port cities. Its maritime expansion was intrinsically linked to Dutch colonialism, including slave trading and colonial slavery in the Americas, Africa and Asia. This painful history sits uneasy with the city’s contemporary profile, with its large number of ‘new Rotterdammers’ with colonial roots. The present volume provides a summary of the research that has documented this history, with chapters on the contribution of colonial trade to economic development; the city’s involvement in slavery; the role of the urban political elites; the impact on urban development and architecture; the so-called ethical impulse; colonial art and ethnographic collections; colonial and postcolonial migrations; and finally the resonance of this history in postcolonial Rotterdam. 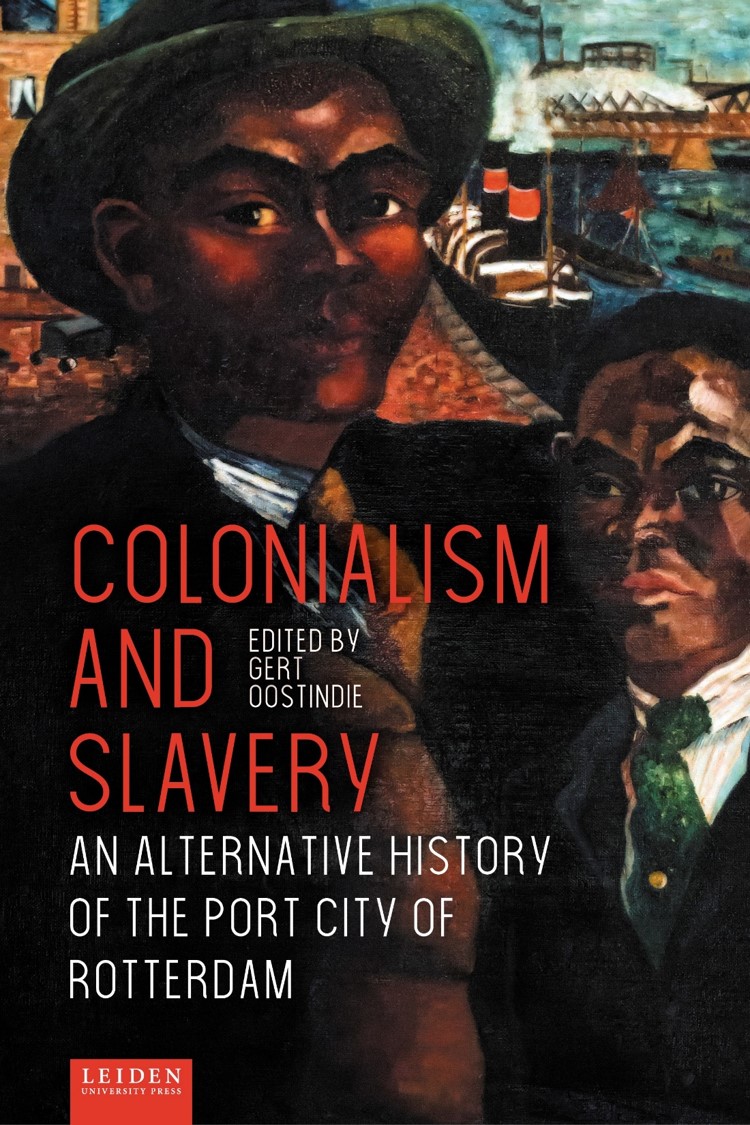