Articulating Modernity: The Making of Popular Music in 20th Century Southeast Asia and the Rise of New Audiences 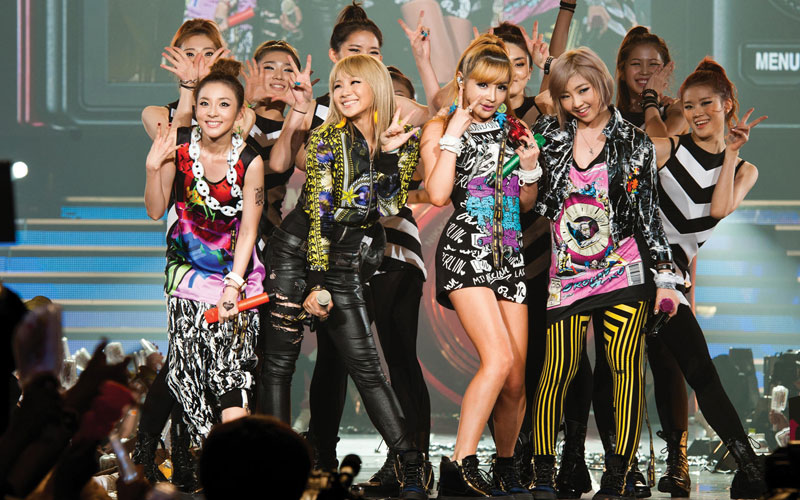 This is a four-year (2011-2014) joint project of KITLV in cooperation with the Netherlands Institute for War Documentation and Genocide Studies in Amsterdam (NIOD) and the Institute of Cultural Anthropology and Development Sociology of University Leiden funded by NWO.

The project focuses on societal change through the prism of popular music, emphasizing the appeal of modernity rather than that of the nation-state. This study offers a new way of studying Southeast Asia that foregrounds the movement of people, music, ideas, and technologies among the region’s cosmopolitan centers like Singapore, Kuala Lumpur, Jakarta and Manila. The focus on popular music offers new insights into the particular historical trajectories of modernity in specific urban settings. Music, by its nature, is suitable for expressing new styles while simultaneously connecting the familiar with the new, the foreign with the local.