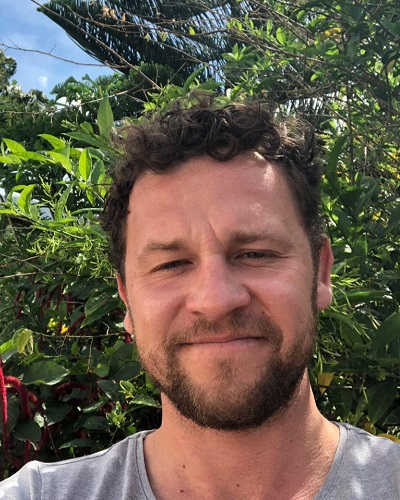 Gene Shev is a postdoctoral researcher working as part of the NWO Spinoza-funded project, CaribTRAILS. His research is focused on understanding human-animal relations by Indigenous groups in the pre-1492 Caribbean and assessing human responses to climate change in the past.

During his PhD research at Leiden University Faculty of Archaeology, Gene concentrated on assessing the links between Indigenous peoples and the animals in which they interacted with in a domestic context, symbolically, but also in regard to utilitarian aspects such as foodways and environmental management practices. Educated in the archaeological sciences, he employed methodologies from zooarchaeology and isotopic analyses to elucidate the dietary patterns of animals and draw conclusions about the closeness of human-animal interactions and animal management practices in the past. His research has primarily focused on analysing animal remains recovered from pre-1492 archaeological sites in the Dominican Republic and in Jamaica.

His interests lie in niche construction theory relating to human impacts on the environment and the effects these have on animals, understanding processes of domestication and sustainable animal management practices in Amerindian societies, and assessing human and animal responses to environmental degradation, overexploitation, and climate change.

As part of his research with CaribTRAILS he will be continuing his research into human-animal interactions in pre-1492 Hispaniola, and he will also be researching the paleoecology of Archaic period sites in the islands of Aruba and Saba. His research aims at reconstructing past climates using isotopic analysis of faunal remains and assessing human responses to climate change in regard to the changing patterns of foodways and resource exploitation.

With Romaine Thomas and Zachary Beier, ‘Zooarchaeological and Isotopic Findings from White Marl, Jamaica: Insights on Indigenous Human-Animal Interactions and Evidence for the Management of Jamaican Hutias’. Journal of Caribbean Archaeology 22 -5, 2022. 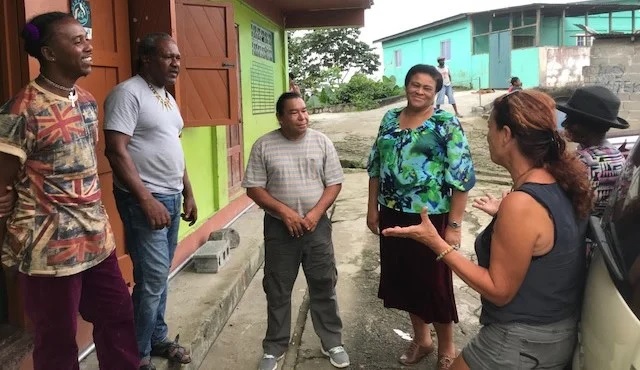