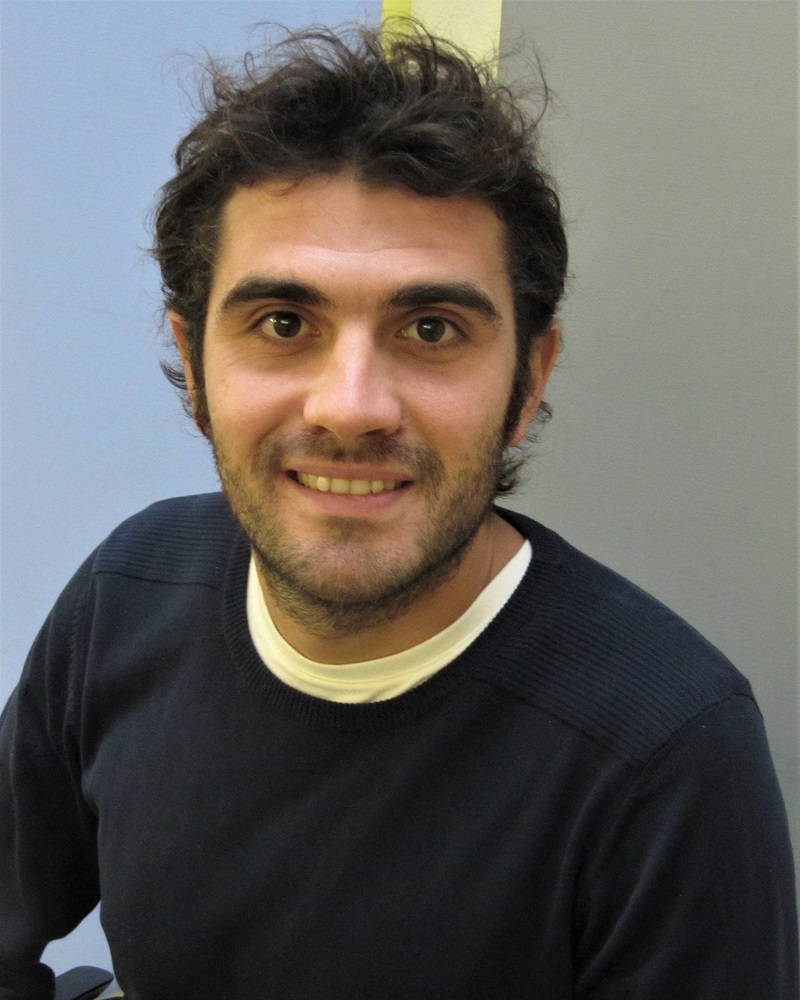 Simone is a researcher at the KITLV and Leiden University, Faculty of Archaeology. His research tries to overcome the archaeological narratives in the Caribbean region, with a focus on Puerto Rico, Dominican Republic, and the Bahamas archipelago. Narratives have aided in the creation of a simplistic and static perception of the first inhabitants of the region. In contrast, Simone’s study aims to target questions linking ceramic manufacturing practices, social complexity, and multiculturality among ancient Caribbean societies. A detailed analysis of Caribbean lifeways through their ceramic practices, such as the technologies required for procuring, fashioning, and use will provide unique archaeological data on indigenous identities and sociocultural behaviors prior to the devastating effects of Spanish invasions.

His previous studies were both on ceramic manufacturing and clay procurement practices in Europe and Central America. He carried out compositional analyses on ceramic paste and glaze (pXRF, SEM-EDS, ICP-MS) on 16th and 17th-century European faience, performed during an internship with the Cultural Heritage Agency of the Netherlands in Amsterdam. With the Proyecto Arqueológico Centro de Nicaragua (PACEN) he carried out an extensive clay survey (50km2) together with geochemical analysis and petrographic analysis on pre-Hispanic ceramics in the Central of Nicaragua.

Simone also works as a GIS specialist and spatial analyst in the CaribTRAILS project. 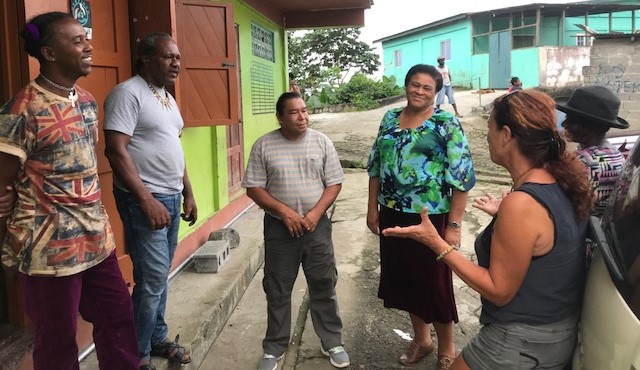