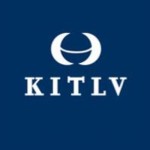 Corinne L. Hofman is PI of the CaribTRAILS project at the KITLV, which receives funding from the NWO Spinoza prize awarded to her in 2014. She is also Professor of Caribbean Archaeology at the Faculty of Archaeology, Leiden University. From 2013 to 2019, Hofman was the CPI of the ERC-Synergy project NEXUS1492.

Hofman studied archaeology at the Vrije Universiteit in Brussels and at Leiden University, before obtaining her doctorate in Caribbean Archaeology from Leiden University in 1993. Over the past 30 years, Hofman has conducted archaeological research on many Caribbean islands (i.e. Saba, St. Eustatius, St. Martin, St. Kitts, Antigua (Long Island), Guadeloupe, Dominica, Martinique, St. Lucia, St. Vincent, Grenada, Curaçao, Aruba, and the Dominican Republic). Her research and publications are highly multi-disciplinary and major themes of interest center around indigenous archaeology, mobility and exchange, colonial contact, inter-cultural dynamics, settlement archaeology, artefact analyses, and provenance studies. Her projects are designed to contribute to the historical awareness, preservation, and valorization of indigenous heritage in the culturally and geopolitically diverse islandscape of the Caribbean.

Hofman has obtained numerous prestigious research grants, amongst which an ASPASIA-grant (2003-2008) from the Netherlands Organisation for Scientific Research (NWO), an NWO VIDI-grant (2004-2009), and an NWO VICI-grant (2008-2013). Hofman was also awarded an NWO open competition grant titled Island Networks: modeling inter-community social relationships in the Lesser Antilles across the historical divide (AD 1000-1800) and a Humanities in the European Research Area (HERA) grant titled CARIB: Caribbean encounters in a New World Setting. In 2013, Hofman was awarded the highly prestigious European Research Council (ERC) Synergy-grant for a project titled Nexus 1492: New World Encounters in a Globalising World.

Hofman was on the board of the Faculty of Archaeology, Leiden University, as vice-Dean from 2007 to 2012. She was appointed as Dean of the Faculty between 2013 and 2018. In 2013, Hofman was awarded the KNAW-Merian prize for ‘Women in Science’, the NWO Spinoza prize IN 2014, and the Distinguished Lorentz Fellowship in 2018. She is a member of the Royal Holland Society of Sciences and Humanities (KHMW) since 2013, the Royal Dutch Academy of Sciences (KNAW) since 2015, the Academia Europaea since 2016, and Corresponding Fellow of the British Academy since 2018. In 2013, she became a member of the Netherlands National Commision for UNESCO. Hofman is one of the chosen champions for the 10th edition of the EuroScience Open Forum, which will be hosted by Leiden University in 2022.

(With J.B. Haviser, eds.) Managing our past into the future: Archaeological heritage management in the Dutch Caribbean. Leiden: Sidestone Press, 2015.

(With A. van Duijvenbode, eds. ) Communities in Contact: Essays in archaeology, ethnohistory and ethnography of the Amerindian Circum-Caribbean. Leiden: Sidestone Press, 2011. 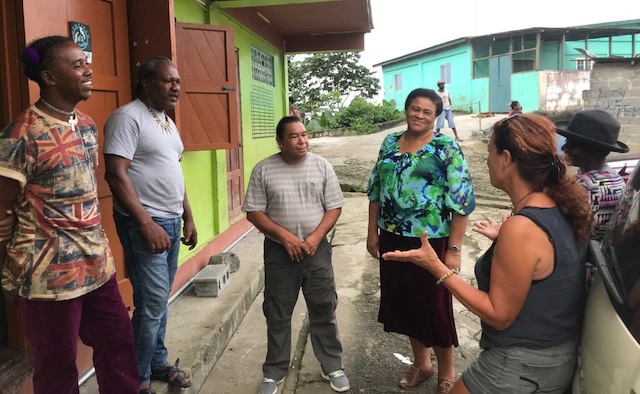