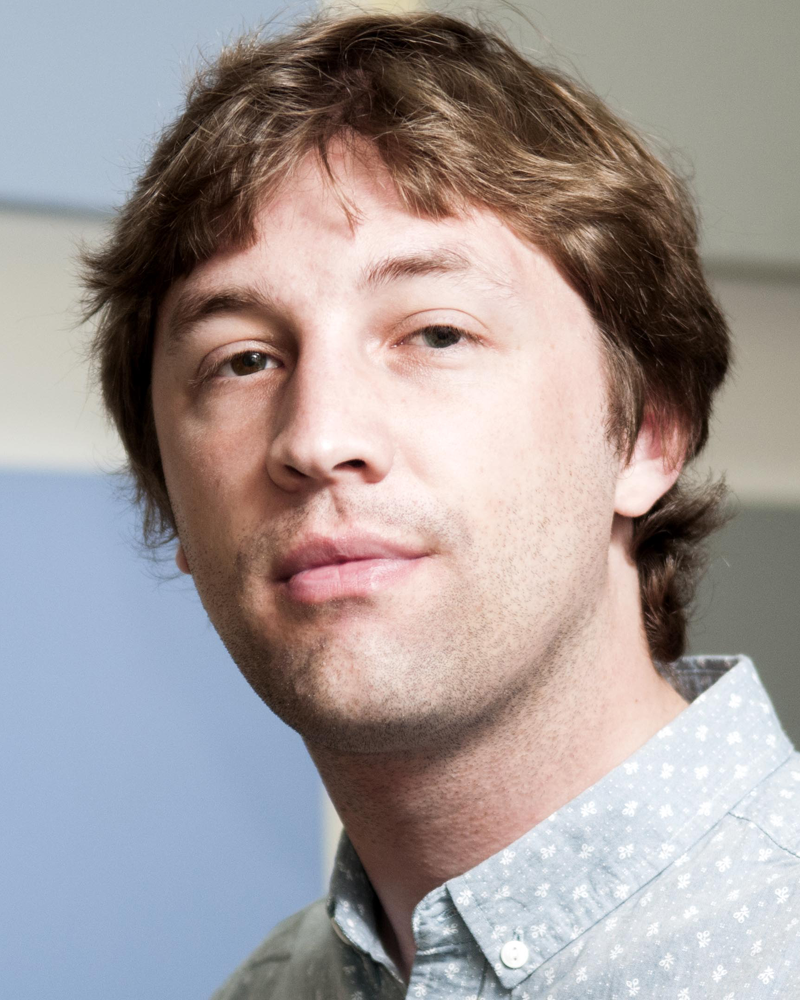 I first set foot in Leiden as a student in Southeast Asian Studies. Like the majority of my peers, I was interested in Southeast Asia for heritage-related reasons. For me, these interests included the histories and languages (Malay, Javanese, and all sorts of youth languages) of Indonesia. KITLV’s famous common room became my favourite working place, together with fellow students, international academics, authors, journalists, poets, and teachers. The foundations of whatever intellectual abilities I might harbour were shaped during this period, in the course of many a conversation over coffee and Indonesian snacks. Little did I know at the time that KITLV’s labyrinthine upper hallways also housed a cabal of fulltime researchers, safely sheltered from the usual torrents of admin and teaching responsibilities, whose ranks I was to join eventually.

After completing my MPhil in Asian Studies at the Leiden University, I started my PhD amidst the dreaming spires of Oxford. Being part of an interdisciplinary project featuring archaeologists, linguists, plant scientists, and geneticists opened my eyes to the benefits of addressing big questions collaboratively. My project looked into loanwords for plants, spices, and maritime terms as a method to reconstruct inter-ethnic encounters across the Indian Ocean. It made me realize how connected Southeast Asia had been from the first centuries CE with other parts of the world, and how historical linguistics can contribute novel insights into complex issues of migration and cultural contact. At the same time, I became aware of the co-dependency of textual and non-textual sources. Oral traditions, music, textile, food practices, and various other forms of knowledge deserve to be taken seriously to understand human activities in all their diversity.

Back in Holland, I worked as a translator, taught Dutch and Indonesian, and hopped between postdocs like a slightly deranged jackrabbit, until my path eventually diverged back to KITLV. At the moment I am finalizing a research project funded by the Netherlands Organisation for Scientific Research on the language history of Malay, specifically the variety used in Chinese-Indonesian circles. I’ve been fortunate enough to collaborate with splendid colleagues in Indonesia, Malaysia, Singapore, Australia, and the US through a shared interest in these unique “Sino-Malay” books, newspapers, and other texts published from the 1870s. I’m also involved with the Leiden Centre for Indian Ocean Studies, which enables me to keep track of the latest research on this fascinating space. Finally, I’m proud to say that, together with my lovely colleagues, we’ve managed to secure a brand new common room in the heat of Leiden’s ferocious tug-of-war for office space. Of course you’re very welcome to drop by for a chat!

‘If only plants could talk… Reconstructing pre-modern biological translocations in the Indian Ocean,’ in: Satish Chandra and Himanshu Prabha Ray (eds.), The sea, identity and history: From the Bay of Bengal to the South China Sea, pp. 67-92. Delhi: Manohar Publishers, 2013. 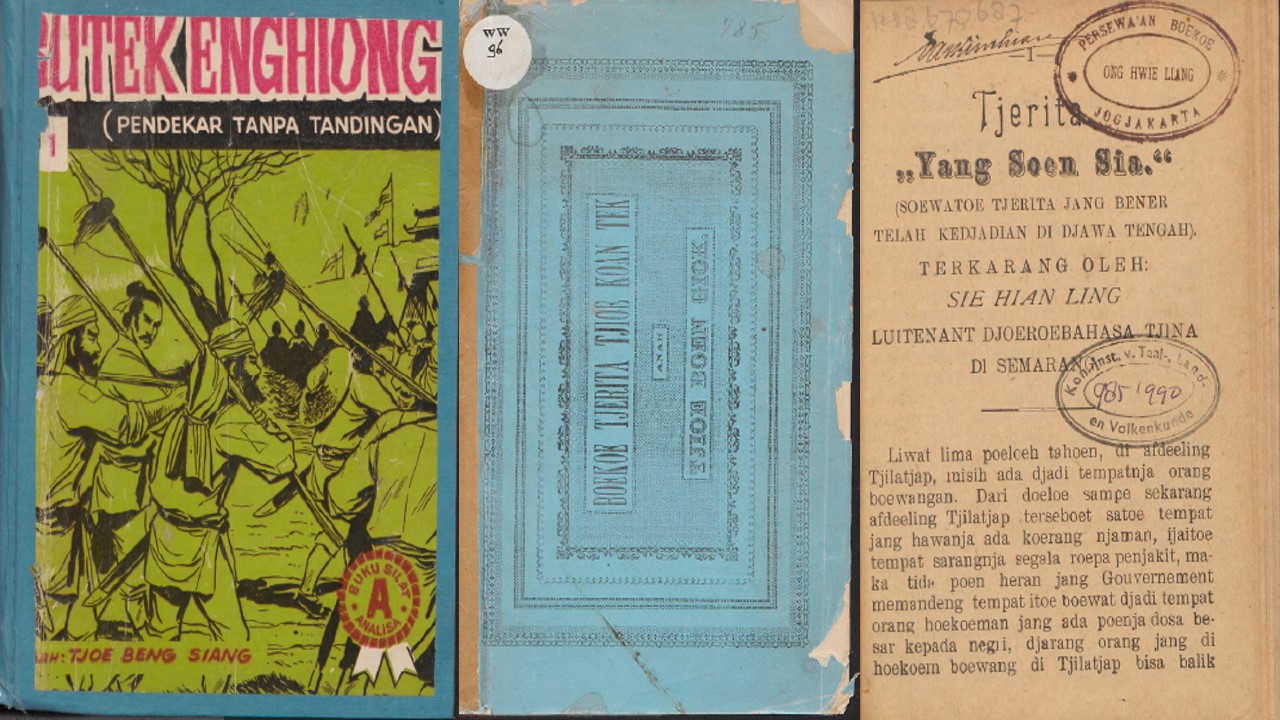