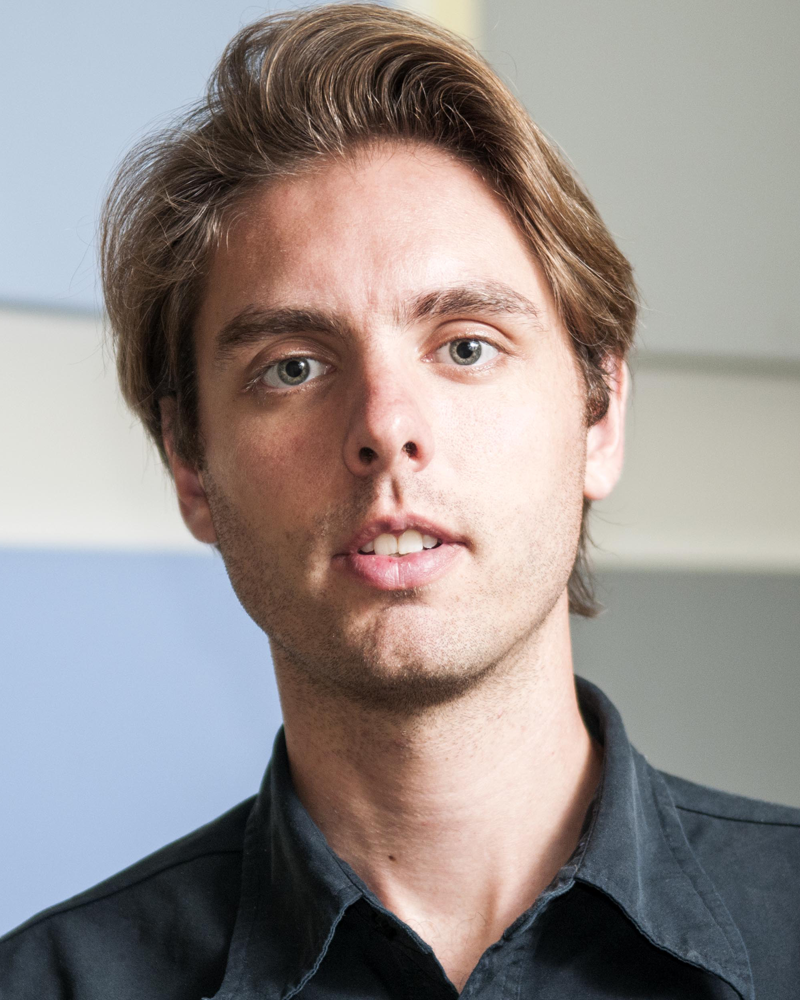 David Kloos is a senior researcher and a member of the KITLV Management Team (Portfolio Research). His work is characterized by a combination of historical and anthropological research methods. He is interested in religion, gender, violence, colonialism, knowledge formation, visual methods, and the social and political aspects of climate change.

Kloos studied history at the Vrije Universiteit in Amsterdam. He obtained his PhD from the same university with a dissertation about Islam in Aceh, Indonesia (2013). After this, he carried out an NWO ‘Veni’ funded project on female Islamic authority and public communication in Malaysia and Indonesia (2016-2020). He has also been involved in ‘Recording the Future: An Audiovisual Archive of Everyday Life in Indonesia in the 21st Century.’

One of his ambitions at KITLV is to develop a new research agenda on the impact of climate change. He is one of the coordinators of the KITLV-NIOO-NIAS project, ‘Climate Change and Governance in Indonesia and the Caribbean: A Pilot Program on Marine Protected Areas’, which will start in January 2021.

Experts beyond Discourse: Women, Islamic Authority, and the Performance of Professionalism in Malaysia. American Ethnologist 46, 2 (2019): 162-175.

Co-edited with R. Michael Feener and Annemarie Samuels. Islam and the Limits of the State: Reconfigurations of Practice, Community and Authority in Contemporary Aceh (Brill, 2015).

For a complete overview of David’s publications, see his website or Academia page. 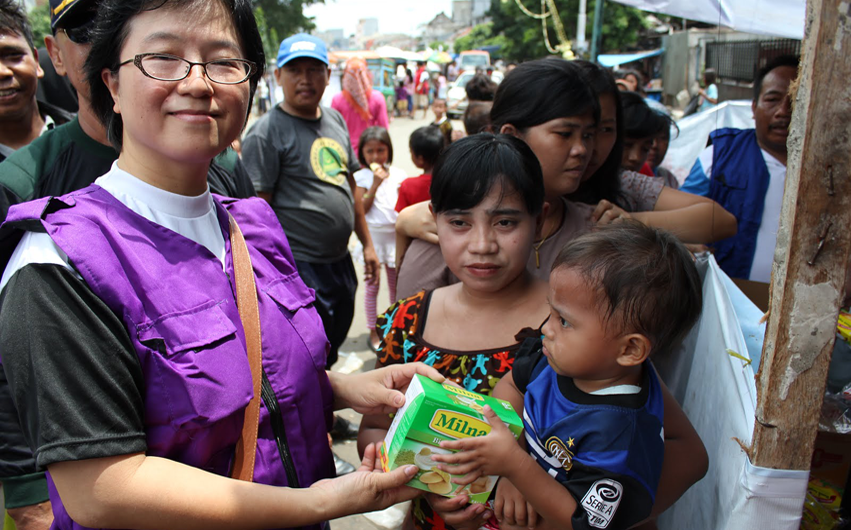 Recording the Future: An Audiovisual Archive of Everyday Life in Indonesia in the 21st Century 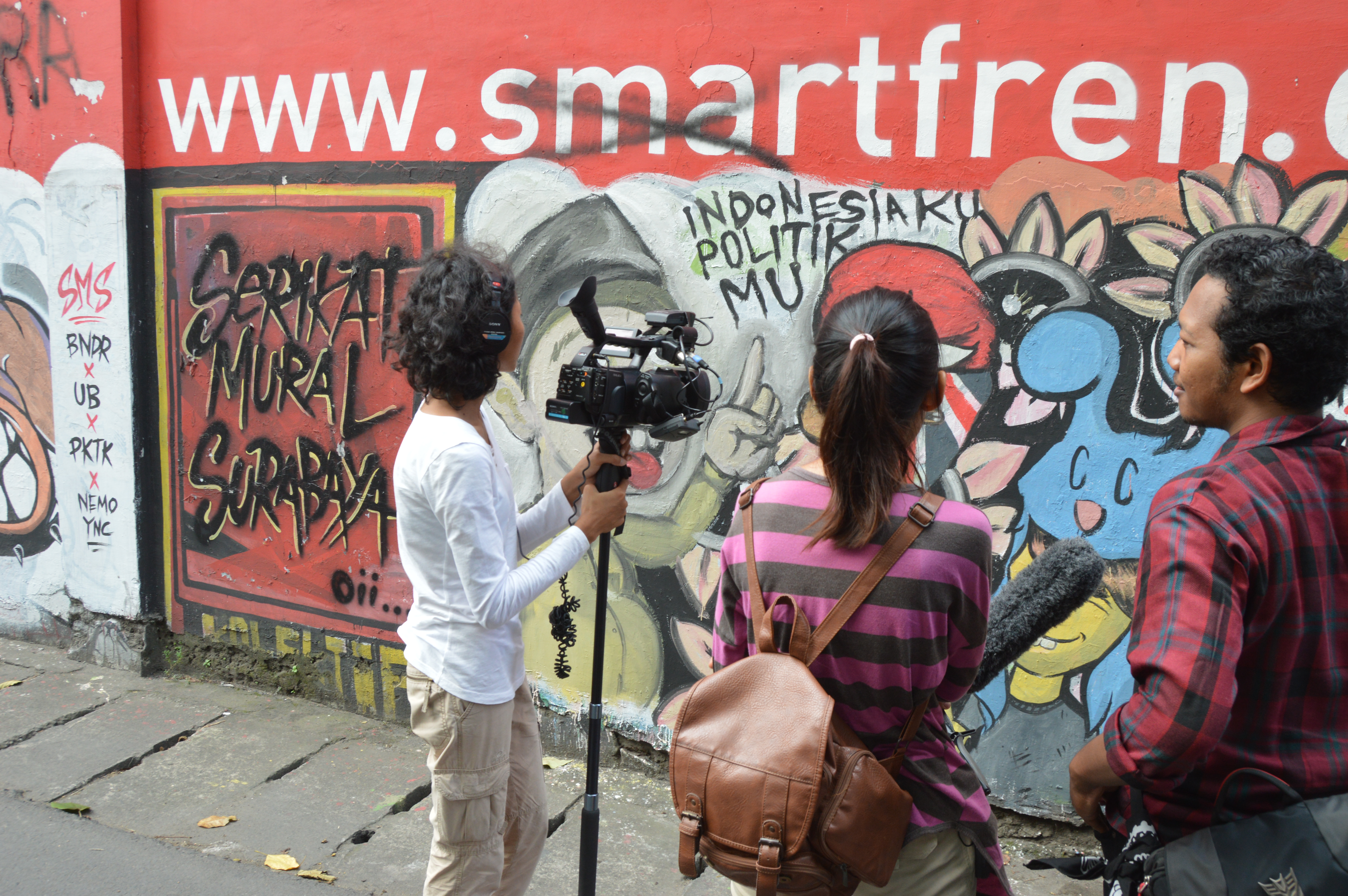