Emiel Martens is a postdoc researcher working in the field of Caribbean (Media) Studies. His main research project, which is entitled ‘Welcome to Paradise Island: The Rise of Jamaica’s Cine-Tourist Image’, explores Jamaica’s interwoven history of film and tourism in the early twentieth century.

Besides his post at KITLV, Emiel is a lecturer in Media Studies at the University of Amsterdam, a board member of the Netherlands Association for Latin American and Caribbean Studies (NALACS) and a trainer at Scope, a career advancement agency for young (academic) professionals. In addition, he is the founding director of Caribbean Creativity, a non-profit organization dedicated to the promotion of Caribbean and Caribbean-themed cinema and co-owner of Dudes in your Face (Dutch: Gasten in je Gezicht), a creative writer’s collective and media agency specializing in content marketing for small companies, organizations, institutes and individuals.

‘Independent documentary filmmaking in Jamaica: An interview with Esther Figueroa’, in: K. Wilson and A. Traverso (eds.), Social Identities: A Journal for the Study of Race, Nation and Culture 19.3-04: 440-453. Routledge, 2013.

‘Maori on the silver screen: The evolution of indigenous feature filmmaking in Aotearoa/New Zealand’, International Journal of Critical Indigenous Studies 5.1, 2012.

Once Were Warriors: The aftermath – The controversy of OWW in Aotearoa New Zealand. Amsterdam: Amsterdam University Press, 2007.

Imagining Paradise: Tourism, Media and Visual Culture in the Caribbean 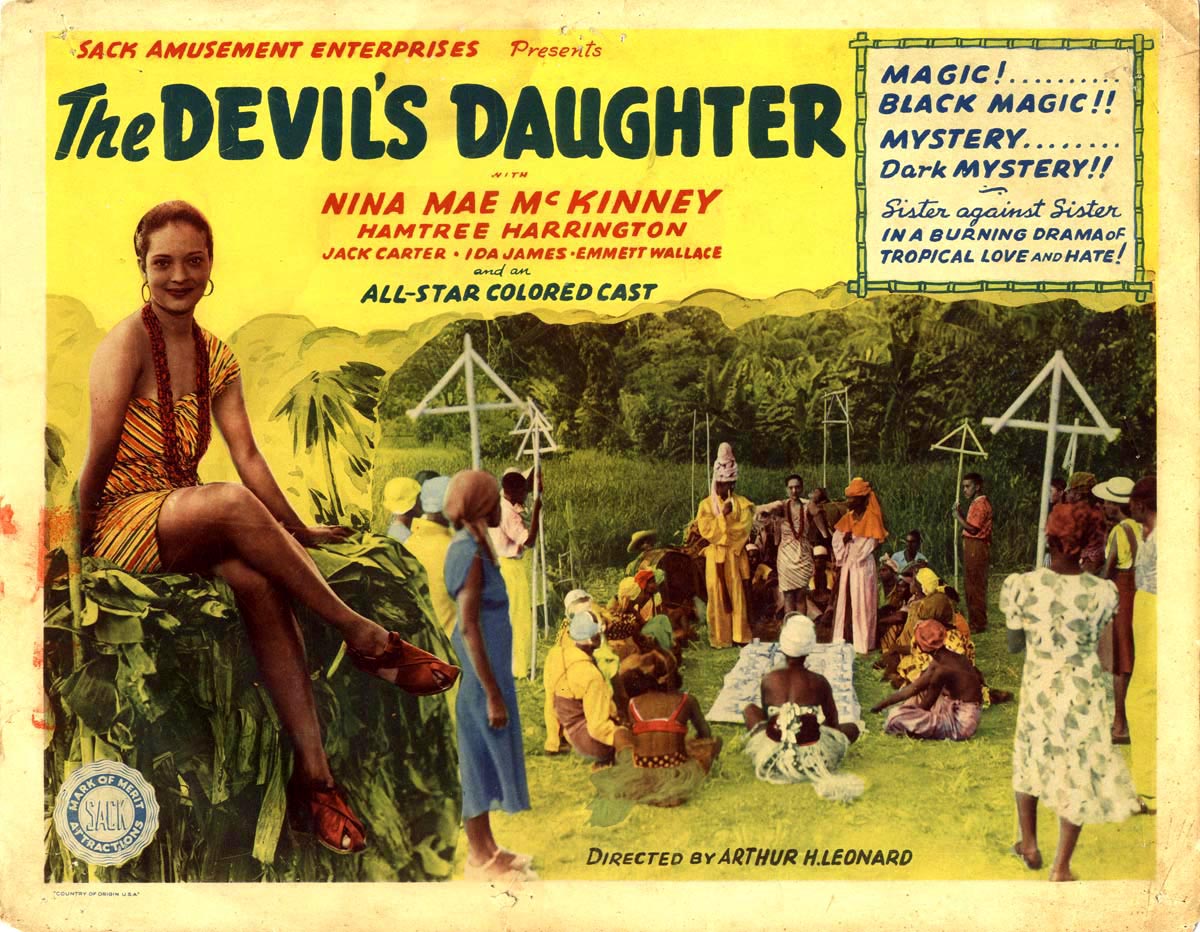