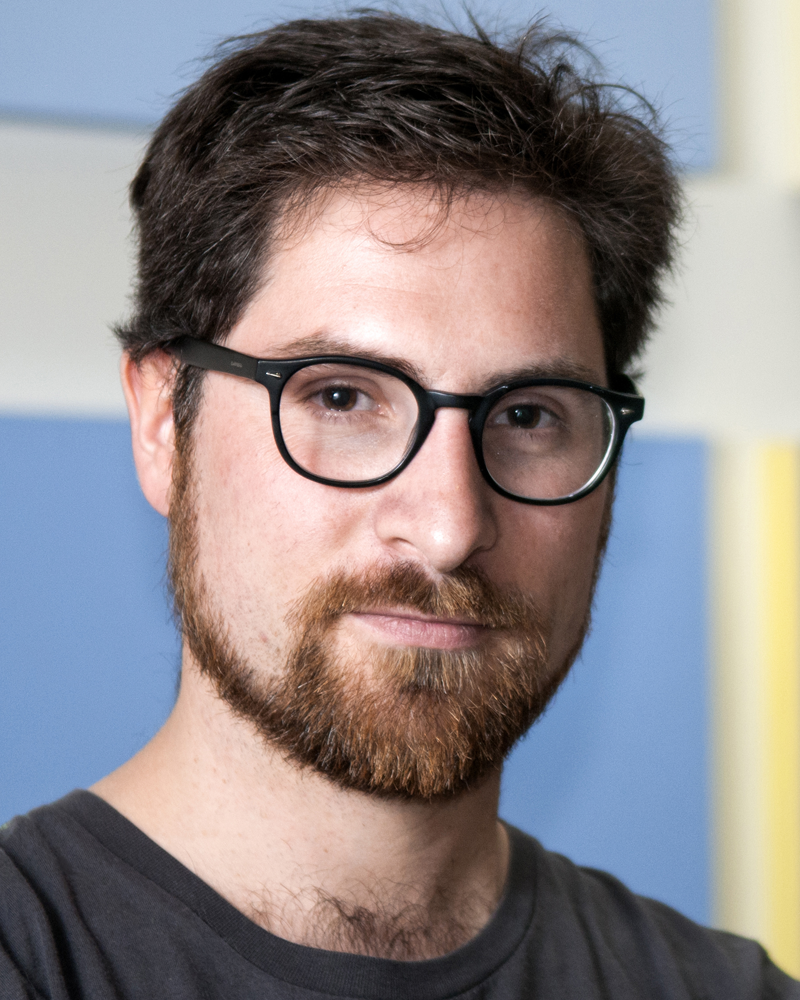 Vincent Traag is a post-doctoral researcher at the KITLV working at the ‘Elite Network Shifts’ project. Using digitized newspaper articles the project aims to understand changes in the elite of Indonesia during times of regime change. He employs a complex networks perspective to analyse structural patterns and dynamics of elite networks.

Traag obtained a Master degree in sociology (2008) from the University of Amsterdam, studying computer science, mathematics and philosophy at the same time. He went on to do a Ph.D. in applied mathematics (2013) at the Université catholique de Louvain in Belgium. His thesis addresses issues in complex networks, in particular issues of community detection and social balance and the evolution of cooperation, and is published in Springer‘s Theses series.

Traag’s research interests include social complex networks and dynamics with a focus on conflict. Besides the development of methods, he strives to use formal mathematical approaches to the social sciences, applying them to diverse areas such as international conflict, discursive shifts and human mobility, and he remains open to other endeavours. His results have been published in high-impact journals such as Scientific Reports, PloS ONE and American Sociological Review.