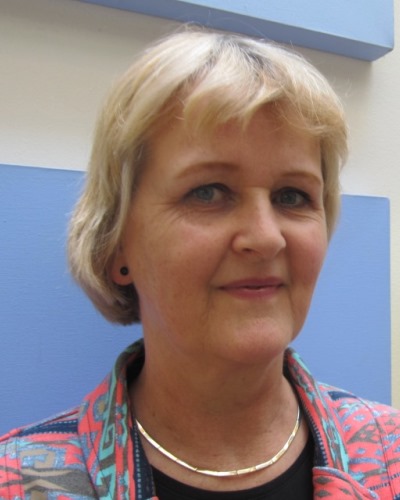 Jacqueline Vel is researcher and coordinator of the collaborative project ‘Governance, Markets and Citizens‘ of three social science and economics research programs concerned with contemporary developments in Indonesia. It is part of the Scientific Program Indonesia-Netherlands of the Royal Dutch Academy of Sciences. Her own research concentrates on village governance in Indonesia.  With the 2014 Village Law, village governments will enjoy more autonomy and receive a large budget from the central government. How will this new wave of decentralization take place and what will be its effect on villagers in one of the poorest areas of the country?

She also works as researcher at the Van Vollenhoven Institute  of the Leiden Law School on the theme of  law, governance and development in Indonesia. There she was senior researcher and coordinator of the KNAW and NWO funded program ‘Jarak: the commoditization of an alternative biofuel crop (jatropha curcas) in Indonesia‘. This interdisciplinary program combined research in the fields of law, history, anthropology, political ecology and plant science (agronomy).

Previously she was assistant professor in Development Sociology and Modern Asian History at the University of Amsterdam. Her masters degree was in agricultural economics at Wageningen University, where she also earned her PhD in 1994 at the department of agricultural law with the dissertation The Uma-economy: indigenous economics and development work in Lawonda, Sumba (eastern Indonesia) under supervision of prof. F. von Benda-Beckmann. That thesis has been translated in Bahasa Indonesia in 2010. Apart from her academic work, Jacqueline obtained professional experience as development worker and researcher on Sumba (Indonesia) from 1984-1990, and as policy advisor for the Dutch NGO ICCO, South Asia desk.

With KITLV she has been involved in several research projects: ‘Modern indonesia’ (2004) and ‘The State of Authority in Indonesia’ (2006);  KITLV was one of the partners collaborating in the JARAK project she coordinated (2010-14). She was member of the Board of KITLV’s Learned Society from 2011-2014.

Conference ‘Adat law 100 years on: towards a new interpretation?’

With A.W. Bedner, ‘Decentralisation and village governance in Indonesia: return to the nagari and the 2014 Village Law’, The Journal of Legal Pluralism and Unofficial Law 47-3:493-507, 2015.

With A. Bedner, ‘Addressing a ‘globalized social’; Mobilization of law in global networks with reference to biofuel production in Indonesia’, in: D. Feenan (ed.), Exploring the ‘Socio’ of Socio-Legal Studies, pp. 157-180. Basingstoke: Palgrave Macmillan, 2013.

With R. Nugrohowardhani, Plants for Power: The potential for cultivating crops as feedstock for energy production in Sumba. The Hague: Hivos, 2012.

With A. Bedner, ‘An alytical framework for empirical research on access to justice’, Law, Social Justice and Global Development Journal (LGD) 15, 2010. 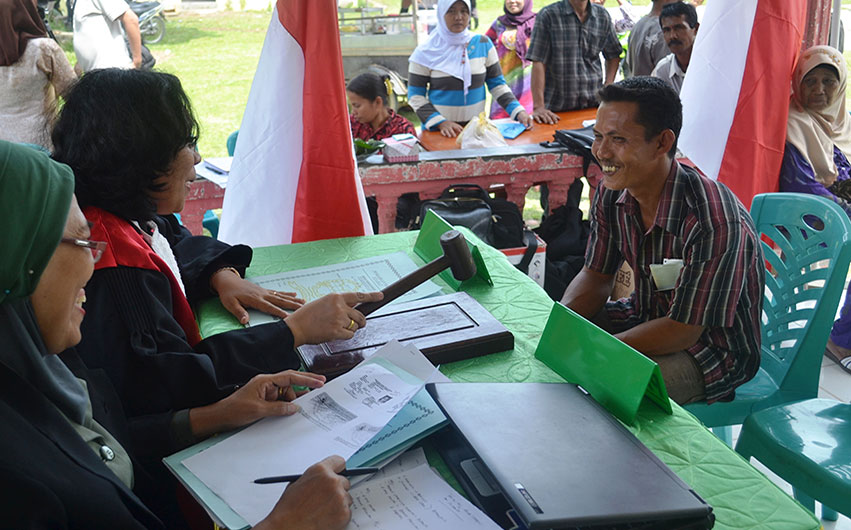