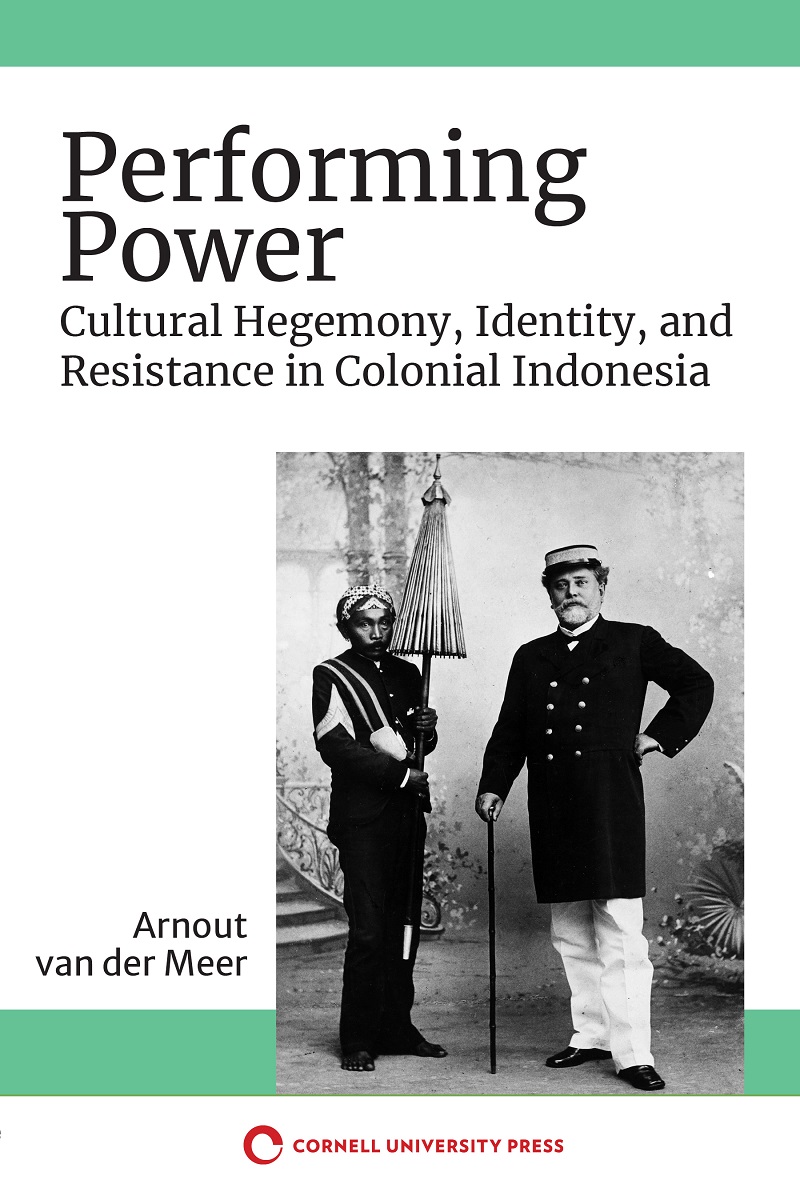 In 1913 a Javanese public prosecutor clashed with his colonial superior over his refusal to crouch and sit on the floor, conform to the Javanese language hierarchy, and wear traditional dress. Unpacking this seemingly minor incident, it will be demonstrated how colonial dominance in Indonesia was legitimized, maintained as well as negotiated and contested through the everyday staging and public performance of power between colonizer and colonized. The talk explores what seemingly ordinary interactions reveal about the construction of national, racial, social, religious, and gender identities as well as the experience of modernity in colonial Indonesia. Through acts of everyday resistance, such as speaking a different language, withholding deference, and changing one’s appearance and consumer behavior, a new generation of Indonesians contested the hegemonic colonial appropriation of local culture and the racial and gender inequalities that it sustained. Over time these relationships of domination and subordination became inverted, and by the twentieth century the Javanese used the tropes of Dutch colonial behavior to subvert the administrative hierarchy of the state.

This book is an open access publication and can be downloaded here.

Arnout van der Meer is Associate Professor of History at Colby College (Maine, USA) specialized in Indonesian and Southeast Asian history. An alumnus of Leiden University, he arrived at Colby following the completion of his PhD at Rutgers University in the fall of 2014. He is especially interested in the various ways that power is communicated, legitimized, and contested through everyday forms of resistance via language, etiquette, dress, consumerism, and social customs in late colonial Southeast Asia. His work has resulted in numerous academic publications, most importantly in his new book published by Cornell University Press titled Performing Power: Cultural Hegemony, Identity, and Resistance in Late Colonial Indonesia (2021).

Registration is required. Please register if you wish to join this book discussion by sending an email to: [email protected]. You will receive an invitation to participate in a Zoom meeting by email.

The book discussion will be streamed on the public KITLV Facebook page.