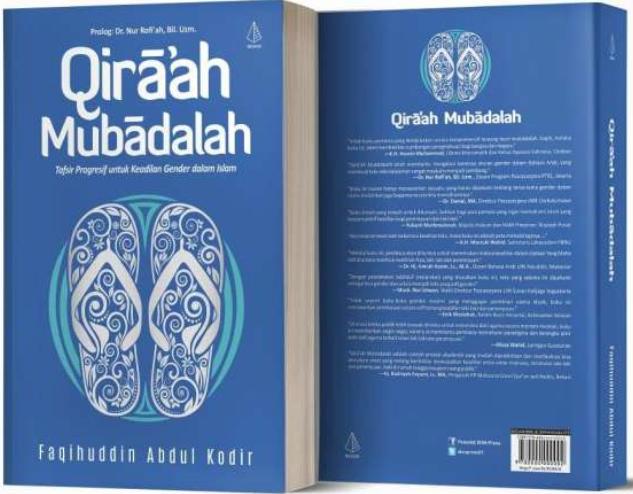 Abstract
Islamic scholars often employ the words and deeds of the Prophet Muhammed (hadith) to construct or confirm the norm of female obedience and subservience to male authority, both in the domestic sphere and the public domain. Feminist and progressive Muslims, meanwhile, often criticize this practice, either rejecting the methodological soundness of the transmission of hadith or arguing that the content of these traditions contravene with what they understand to be the core ethical principles of Islam.

Among Indonesian Muslim scholars and activists, there are many who accept the authority of the hadith and appreciate the authenticity of classical scholarship, yet who also use textual criticism, feminist discourse and modern hermeneutics to reinterpret the hadith in more gender-sensitive says and advocate the principle of gender equality and gender justice within Islam.

Based on the approach advanced by the Egyptian scholar Abū Shuqqa (1924-1995), Faqihuddin Abdul Kodir analyzes different approaches to the hadith as a basis for gender justice. Along with other scholars and co-activists assembled in the Congress of Women Ulama Indonesia (KUPI, established in 2017), he introduces the concept of a reciprocal reading (qira’ah mubadalah) of the hadith, enabling the interpretation of gender roles as reciprocal matters instead of fixed or immutable rights and duties attached to women and men.

Besides explaining his position, in this presentation Faqihuddin will also reflect on his role in KUPI and the various challenges confronting progressive Islamic scholars and thinkers in Indonesia today.

Nor Ismah is a PhD candidate at the Leiden University Institute for Area Studies (LIAS), the Netherlands. She is doing research on female Islamic scholars, religious authority, and the practice of issuing fatwas in Indonesia.