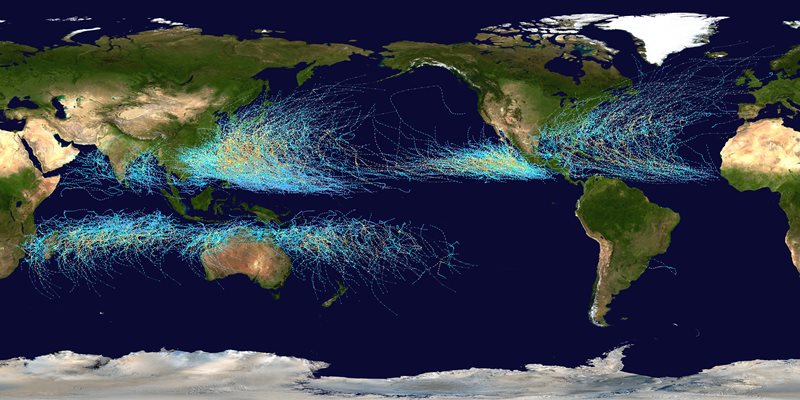 Abstract
Typhoons have killed more than a million people in Asia in the twentieth century. Their associated storm surge floods low-lying coastal areas. In Japan, it was Typhoon Vera of 1959, which killed over 5,000, that made the country decide to do something about preventing the next disaster. In India, the turning point came 40 years later – after the 1999 supercyclone in Orissa, with a death toll of over 10,000. In both cases the result was a huge reduction in deaths and damage. The Philippines, on the other hand, has had no clear turning point. Massive typhoons periodically continue to claim thousands of lives. Why did some countries get a handle on their typhoon disasters, and others not? Why did particular events sometimes trigger a reaction, and not earlier ones that may have been bigger? What type of reaction was it, and how effective? This presentation is a first attempt at a comparative history of typhoon politics in four Asian countries. The underlying idea is to investigate how national societies learned (or did not learn) to cope with large hydrometeorological disasters in the 20th century, with an eye on the 21st.

Photo: Tracks of all tropical cyclones which formed worldwide from 1985 to 2005 – Creative Commons