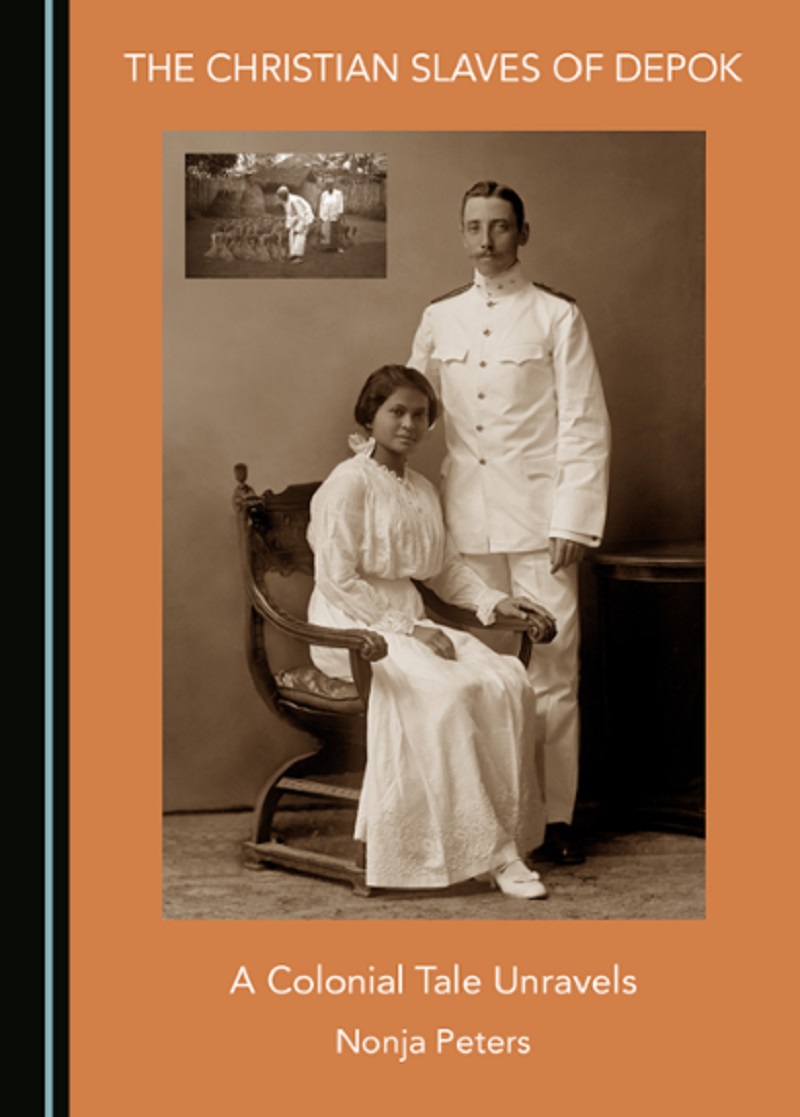 This book recounts the little-known history of Cornelis Chastelein, a high-ranking official of the Dutch East India Company and the 150-200 enslaved people he purchased from slave markets around South-East Asia to work his landed estates in the Batavian (Jakarta) hinterlands. It traces the making and unravelling of his dream to create a self-sustaining Christian community of freed slaves amid a Muslim stronghold. To this end, on his death on 28 June 1714, he freed most of his slaves and bequeathed those who had embraced Christianity, his 1244-hectare Depok estate in “collective ownership”.