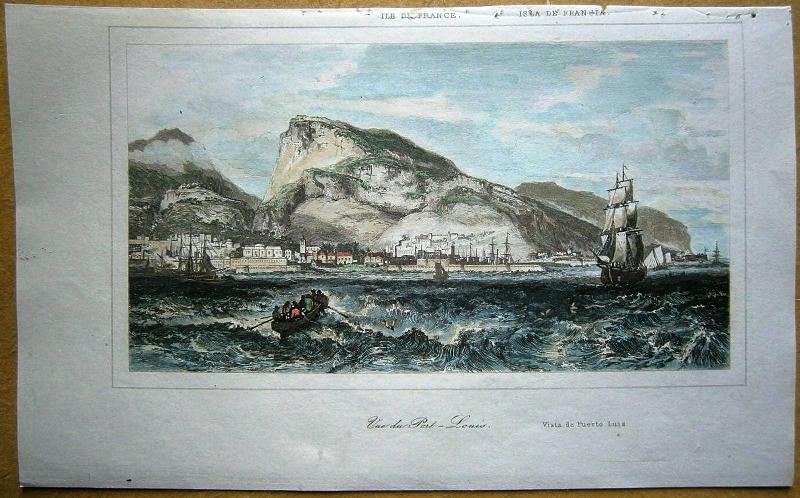 Abstract
This paper aims to clarify and define the distinctive characteristics of Islam and Sufism in the Indian Ocean through focusing on an oft-neglected Islamic port city, Singapore, in one of the most important eras of Indian Ocean connectivity. In doing so, it highlights how a study of a seemingly small port is most fruitful in providing information about agents of Islam, Islamic organisations and Sufi networks across spatial, ethnic or political boundaries of the Indian Ocean. Having introduced the most important faces of Singapore Islam in the nineteenth century, this paper shifts its attention to a peripatetic and ecstatic saint who was based and incarcerated in Singapore, but flew in and out of prisons and across the Indian Ocean, to attain the reputation of being a ‘prophet’ and saint. This article appreciates the historicity of miracle stories, devotional poems, songs, hagiographies and oral traditions commemorating the saint. It examines how this Singapore-based ecstatic was represented in Islamic histories as the most eminent Sufi master of the Indian Ocean world, being pivotal to Sufi networks across an Ocean dominated by western powers. The history of a miracle worker and his miracles, as this paper suggest, is a history of the Indian Ocean and colonialism or believers’ histories of the anomie of colonialism, western institutions and unequal structures that were temporarily overcome by miracles. This paper, however, is as concerned about the saints of the Indian Ocean ecumene as it as with the members of Sufi cults across the Ocean and the storytellers of Singapore’s flying Sufis.

Speaker
Teren Sevea is a historian of religion in South and Southeast Asia at the Department of South Asia Studies, at the University of Pennsylvania. He is the author of a book entitled Miracles and Material Life: Rice, Ore, Traps and Guns in Islamic Malaya, and has co-edited a volume entitled Islamic Connections: Muslim Societies in South and Southeast Asia. He is also the author of number of book chapters and journal articles pertaining to Indian Ocean networks, Sufi textual traditions, Islamic sex manuals and the socioeconomic significance of spirits, that have been printed in journals such as Third World Quarterly and Modern Asian Studies.