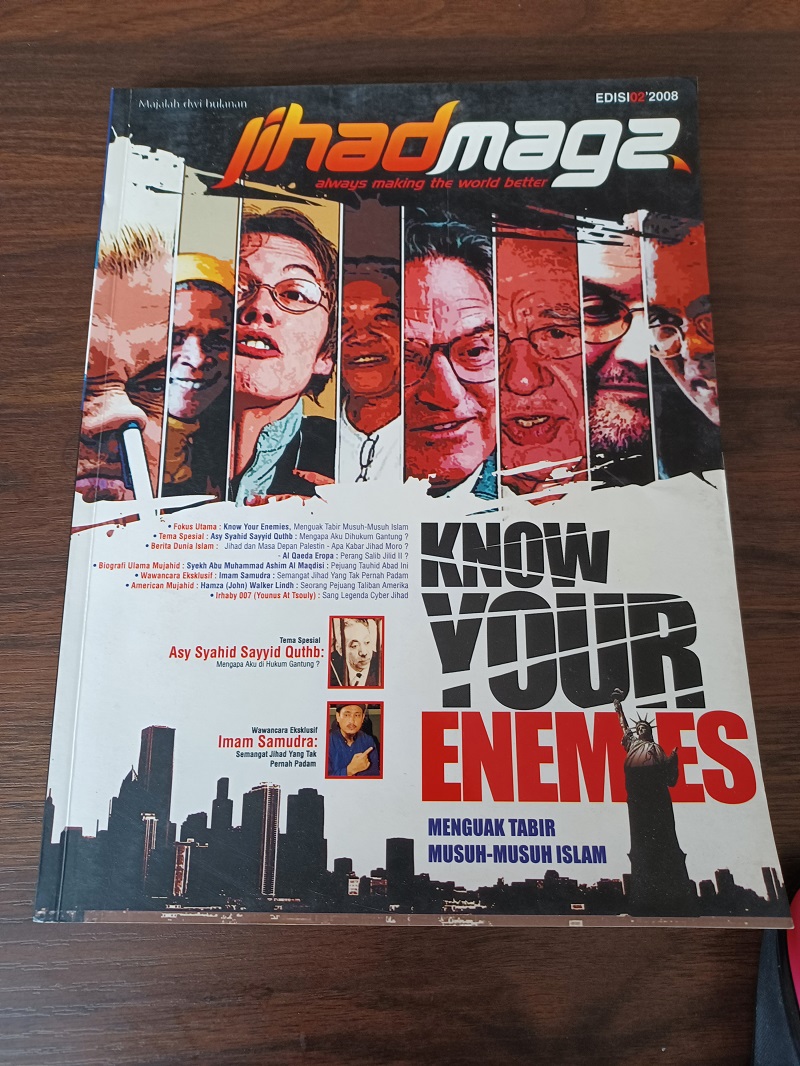 Sidney Jones, who returned to New York in June 2021 after two decades working for International Crisis Group and IPAC (and a few earlier incarnations) in Jakarta, will reflect on the trajectory of conflict in Indonesia and lessons learned in documenting it, first from a human rights perspective (Amnesty International and Human Rights Watch), then from a broader conflict analysis. She will look in particular at coverage of two topics – extremism and Papua – and examine how the issues evolved in Indonesia; how the challenges of covering them changed; and how reporting on them was affected by the expansion or narrowing of democratic space. She will conclude with some reflections on trying to draw clear ethical lines.

Short bio
Sidney Jones is senior adviser to the Institute for Policy Analysis of Conflict (IPAC). She stepped down in June 2021 after eight years as founding director, turning the job over to Dr Sana Jaffrey and returning to New York. From 2002 to 2013, Jones worked with the International Crisis Group, first as Southeast Asia project director, then from 2007 as senior adviser to the Asia program. Before joining Crisis Group, she worked for the Ford Foundation in Jakarta and New York (1977-84); Amnesty International in London as the Indonesia-Philippines-Pacific researcher (1985-88); and Human Rights Watch in New York as the Asia director (1989-2002).  She holds a B.A. and M.A. from the University of Pennsylvania. She lived in Shiraz, Iran for one year as a university student, 1971-72, and studied Arabic in Cairo and Tunisia.  She received an honorary doctorate in 2006 from the New School in New York.

Moderator
Ward Berenschot, senior researcher at KITLV & professor by special appointment of Comparative Political Anthropology of South and Southeast Asia at the University of Amsterdam.

Image
Image by Sydney Jones: Sidney Jones on the cover of Jihad Magz, 2008.