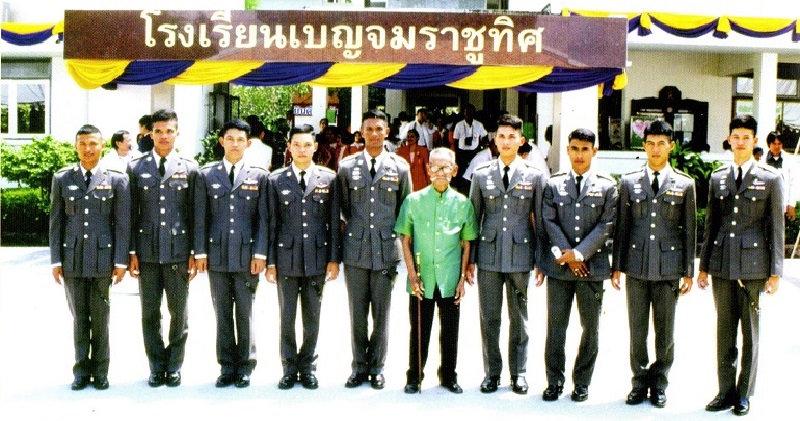 Abstract
Craig Reynolds has just completed a biographical study of an unusual southern policeman, which explores the relationship between religion and power in Thailand during the early twentieth century when parts of the country were remote and banditry was rife. Khun Phan (1898-2006), known as Lion Lawman, sometimes used rather too much lethal force in carrying out his orders. In this seminar, which will include a short video clip, Reynolds will talk about how he became involved in the research and about some of the problems – practical, intellectual, moral – that he encountered along the way.

Speaker
Professor Craig J. Reynolds is a visiting fellow at the College of Asia and Pacific at the Australian National University. A historian of mainland Southeast Asia, he has taught in the University of Sydney’s Department of History and in the Faculty of Asian Studies at the ANU and has held visiting appointments at Cornell University, the University of California-Berkeley, and Chulalongkorn University. A selection of his books and essays have been translated into Thai and Chinese. He is a Fellow of the Australian Academy of the Humanities.

Registration
Please register if you wish to attend this seminar: [email protected]