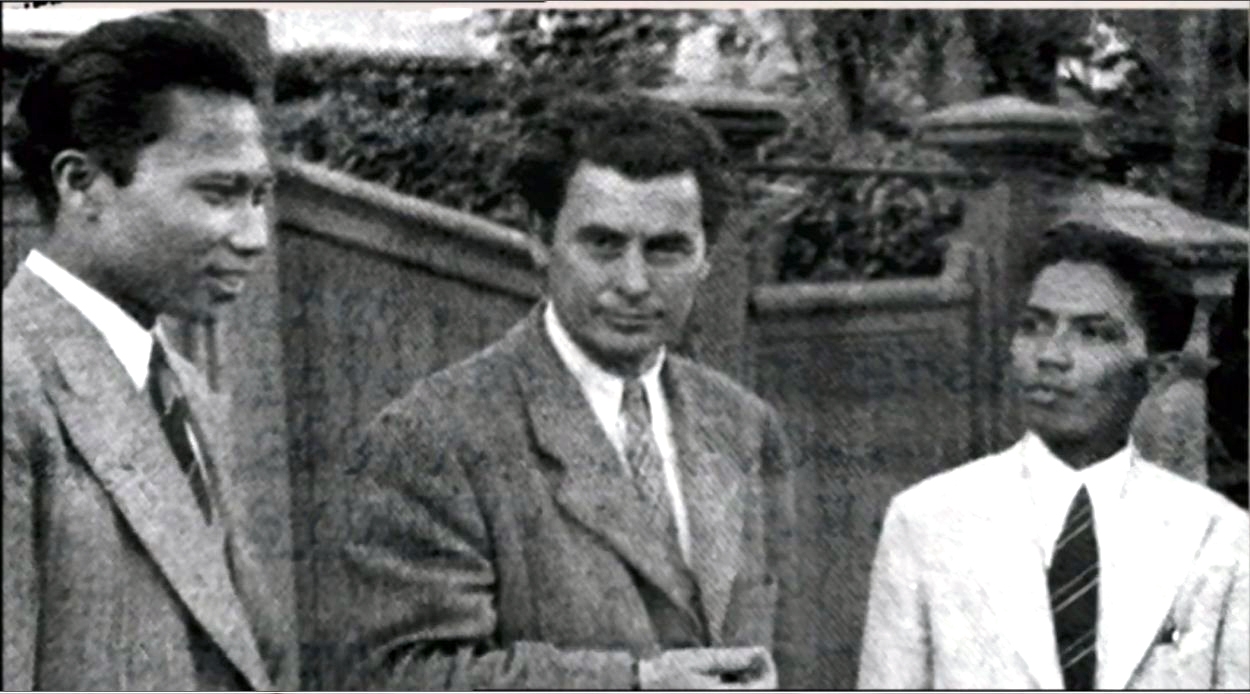 Of late, there has been a growing interest in The Netherlands to re-examine the decolonisation of Indonesia (1945-1949), particularly the military conflict between the two countries. This paper offers a preliminary analysis of the conflict and its cultural and political dimensions within a broader regional context, including Australia, The Netherlands and Indonesia.

Taking the production of the documentary film Indonesia Calling (1946, Ivens) as a point of departure, this study aims to show three things. First, Indonesia Calling represents a high point in left politics across Europe and the Asia-Pacific, with significant impacts on Indonesia’s decolonization. Second, it investigates why this extraordinary achievement in the 1940s was quickly erased for decades from public memory in Australia, The Netherlands and Indonesia alike. Finally, it speculates the reason for the recent growth in interest to re-examine the past history in all three countries is not simply an attempt to disclose the truth about the past or redress the mistakes, but is part of a broader trend across the globe in reconfiguring identity politics.

Ariel Heryanto is Professor at the School of Culture, History and Language, The Australian National University. His current research investigates Indonesia’s postcoloniality.

If you wish to attend, please send an email to [email protected]