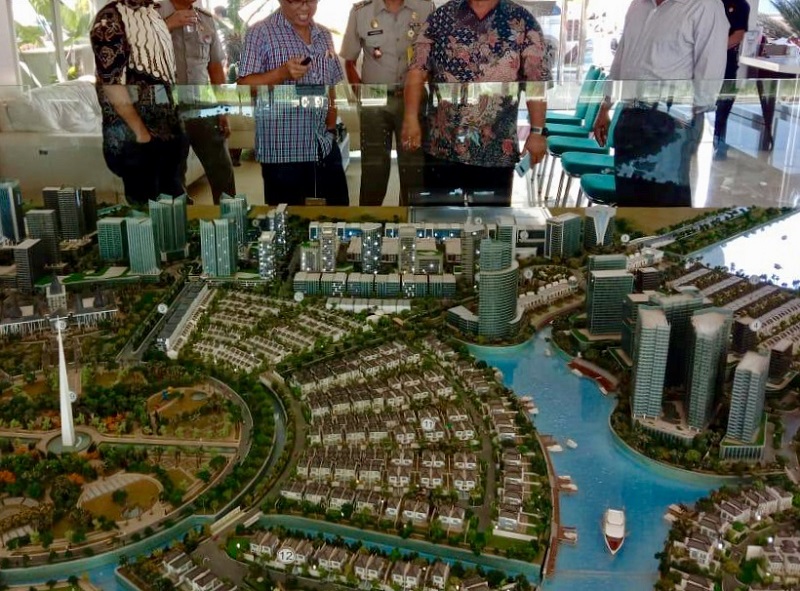 Abstract
For the last three decades, Indonesia has been experiencing a rapid urban development. Private developers have built independent new towns with its own infrastructures for basic and public needs such as water and electricity, and often completed with its own schools, hospitals and security forces. So far, there is little scholarly attention about how these enclaves could be developed in the first place, while their existence raises important questions about equality of citizens and the role of state services.

My presentation looks at the process and regulations of land acquisitions for the development of these urban enclaves. It focuses on the endurance of “Ali-Baba” relationships (collaboration between politico-bureaucrats and business people) despite the political turn around in 1998, which -amongst others- demanded eradication of corruption. I argue that these relationships are now legalized by contracts and implemented with an ideal in mind of being one family, including the obligation to treat one another as such. From this critical perspective, I will analyse the role of contract law (or lack thereof) in regulating the relationships.