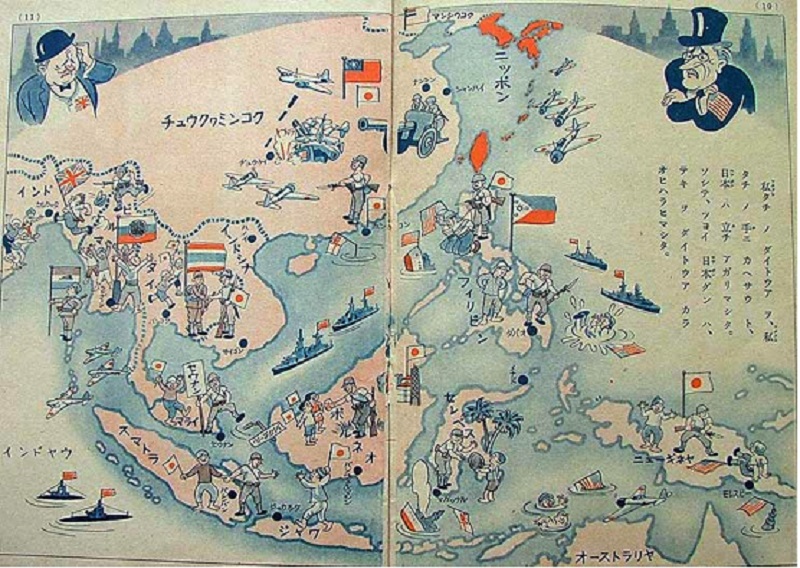 Abstract
This talk will focus on the racial ideas circulating during the occupation of Malaya and Sumatra during World War II. In attempts to forge a greater archipelagic community, local writers for Japanese-sponsored Malay newspapers and magazines made use of racial studies in order to inform readers of the other related races in the archipelago as well as to argue for closer connections between different peoples in what could be a future political entity. Concurrently, Japanese racialisation was also taking place within the English-language media which sought to portray the conquerors as a superior people and culture that locals should emulate. This paper will consider the context of racial arguments made during wartime from the perspective of local peoples using race to argue for future nations and Japan as a colonial power in Southeast Asia. In both cases, racial imaginings take on new urgencies and are used in ways that build on past histories for new purposes.

Speaker
Dr. Sandra Khor Manickam is Assistant Professor of History at Erasmus University Rotterdam. She is a historian of colonial Malaya who currently focuses on the history of medicine and colonialism in the first half of the twentieth century. Her latest project is on the intersections of medicine, colonialism and war under British colonialism and Japanese occupation, and has previously written on the history of racial science and anthropology. Her book, Taming the Wild: Aborigines and Racial Knowledge in Colonial Malaya, was published with NUS Press in 2015. She is also Managing Editor of the Journal of the Malaysian Branch of the Royal Asiatic Society (JMBRAS) under editor Paul Kratoska. She may be reached at [email protected]