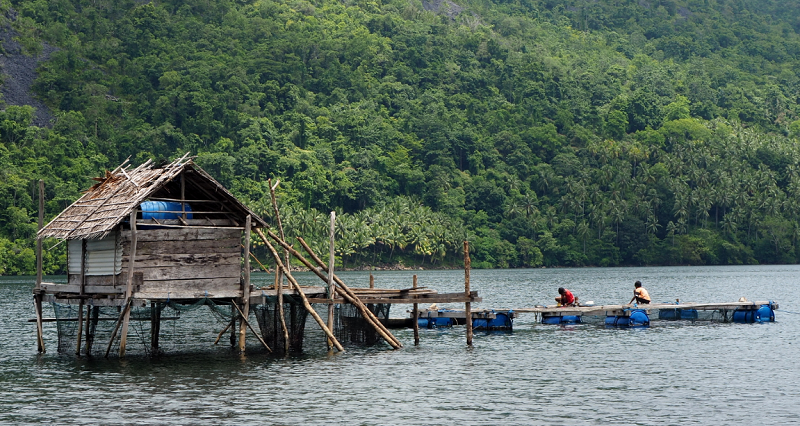 Abstract
The social and cultural impact of internal migration in Indonesia remains a poorly researched topic. Influx of people from other islands violates ethnic and religious balance, forcing both immigrant and host communities to renegotiate their positions and identities. Hence, traditional hierarchies face a dynamic transformation of the social structure in which the position of orang pendatang (people who have come from outside) is compelling. This study considers the situation in the district of West Seram, where the population from the other parts of the province Maluku, North Maluku, Java and Sulawesi, exceeds the original community. One of the most significant effects of growing disparities is the emergence of new social categories based on origin and access to resources. How do people manage the relations in the changing situation? Who are the main actors and why do they hold power? Through the deconstruction of the landscape of mobility in the researched area, Simona Sienkiewicz raises questions about the definition of orang pendatang, fluid identities and the role of tradition in strengthening the inequalities at the local level.

Speaker
Simona Sienkiewicz received her B.A. and M.A. in both International Relations and Asian Studies at the Jagiellonian University in Cracow. She also studied Islamic Studies at the Universitas Islam Negeri Syarif Hidayatullah in Jakarta and it boosted her interest in Indonesia. She is preparing a PhD dissertation on the problem of relations between indigenous people and internal migrants in West Seram (Maluku). Her research is funded by the Polish Ministry of Science and Higher Education under the Diamond Grant program, awarded to the most promising young researchers in the country. Besides her project, she is also interested in the social and cultural effects of transmigration, role of ethnic diversity in everyday life and links between tradition and climate change in Eastern Indonesia.