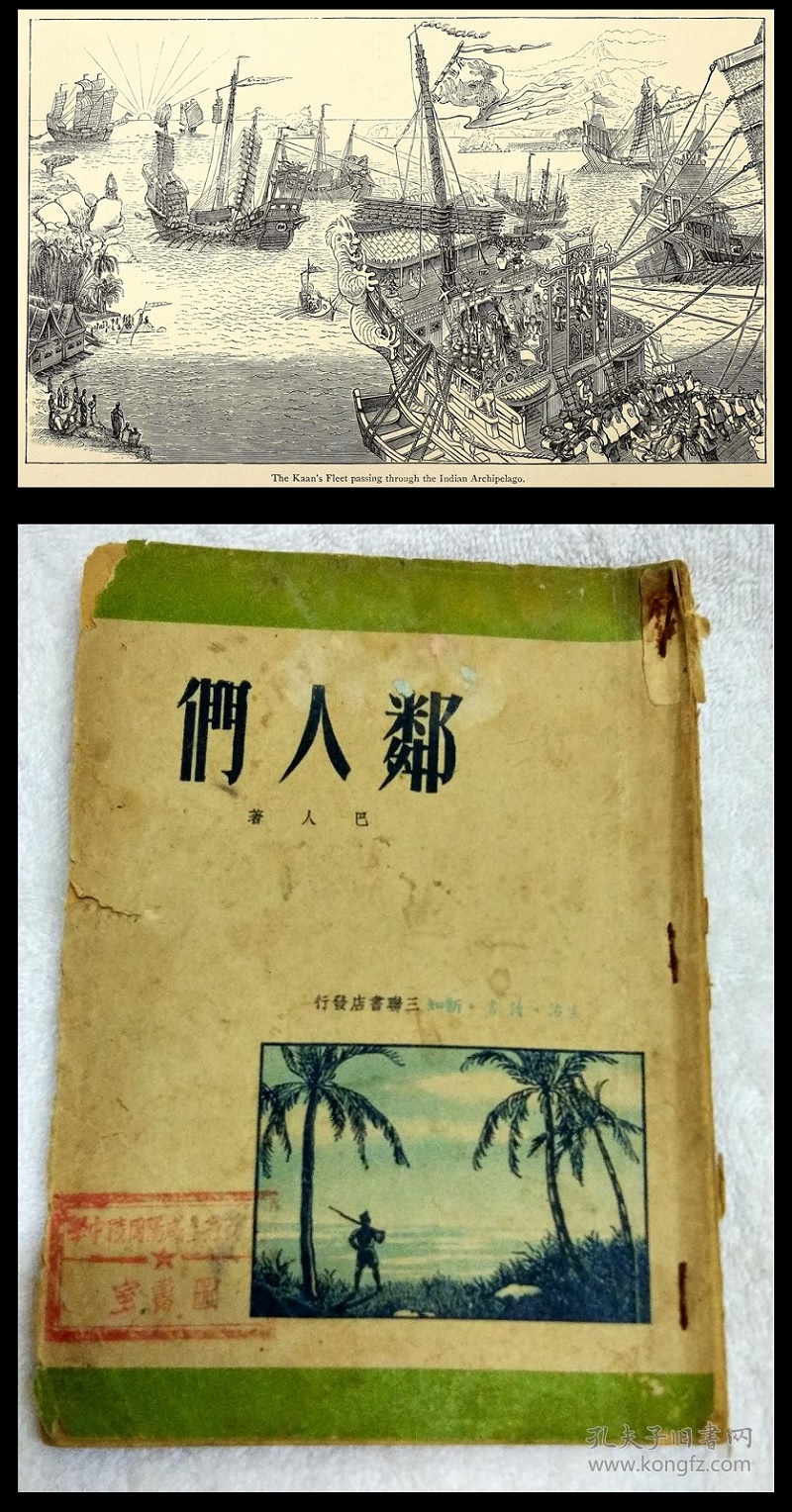 Writing the foreigner: Chinese and Indonesians in each other’s texts

This joint presentation combines two research projects, one focused on representations of East Asians in premodern texts from Indonesia and Malaysia, and the other on Chinese depictions of Indonesia in the mid-20th century.

While the economy and culture of East Asia have had significant influences on Indonesia for many centuries, there are few descriptions of East Asians in the premodern texts. This talk examines a key historical moment of contact between Indonesians and East Asians: the 1293 invasion of Java by a multi-ethnic Yuan expeditionary force. This invasion, attributed by the Javanese to ‘Tatars’, led to dynastic transformation in Java and was remembered for centuries in historical traditions maintained in Bali. By comparing different versions of the Tatar invasion story, this talk explores how notions of foreignness and affinity were handled in the Javanese historiographical imagination.

In the 1950s, writers in the People’s Republic of China began to turn their attention to Indonesia, not least because of Bandung Conference (1955) and of the Jakarta-Beijing axis that, although not untroubled, created a narrative of anti-imperialistic solidarity for both young republics. Reportage in the 1950s about Indonesia generated a new image for the archipelago in Sinophone letters, distinct both from the exoticism and emerging leftism of the 1930s and earlier urgent wartime reporting. Visitors, including well-known authors Zhou Erfu and Sima Wensen, produced works about their tours of Indonesia, in which traces of Nanyang Orientalism remained in the images of relentless happiness and cheerful hard work. The ethnographic impulse combines with an upbeat commitment to worldwide struggle in the context of the emerging Cold War.

Josh Stenberg is a Senior Lecturer in Chinese Studies at the University of Sydney, specialising in Chinese literature and translation, with a Southeast Asian focus. He holds an Australian Research Council Discovery Early Career Award and is presently a fellow at International Institute for Asian Studies. Recent publications include the monographs Liyuanxi – Chinese ‘Pear Garden’ Theatre (2022) and Minority Stages: Sino-Indonesian Performance and Public Display (2019).

Wayan Jarrah Sastrawan is a postdoctoral research fellow at the École française d’Extrême-Orient (Paris), specialising in the premodern history of Indonesia. He has written and spoken widely on the history of Indonesia and Malaysia. His current research focusses on the development of social institutions and state formation in eighth- to tenth-century Java.

Registration is required. If you want to attend this webinar on location, please register via: [email protected]
Seats are limited.

If you wish to attend the webinar online, please register here.